Back To Yuh by Kanea

Award-winning record producer, MOG Beatz is responsible for the production, mixing, and mastering. In addition, “Back To Yuh” is her first official release of the year. 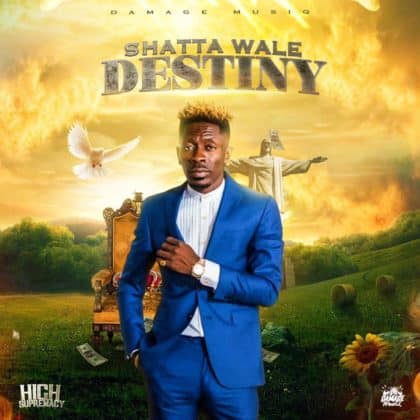 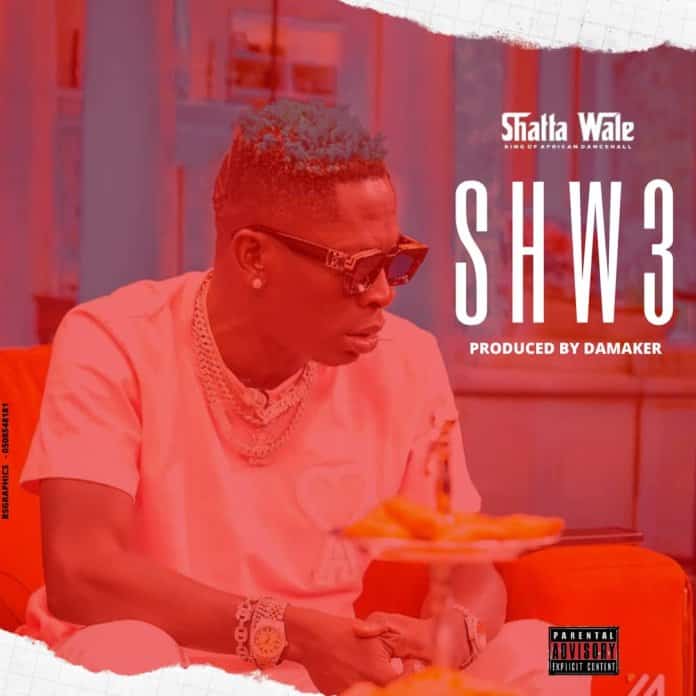 Shatta Wale – Can You 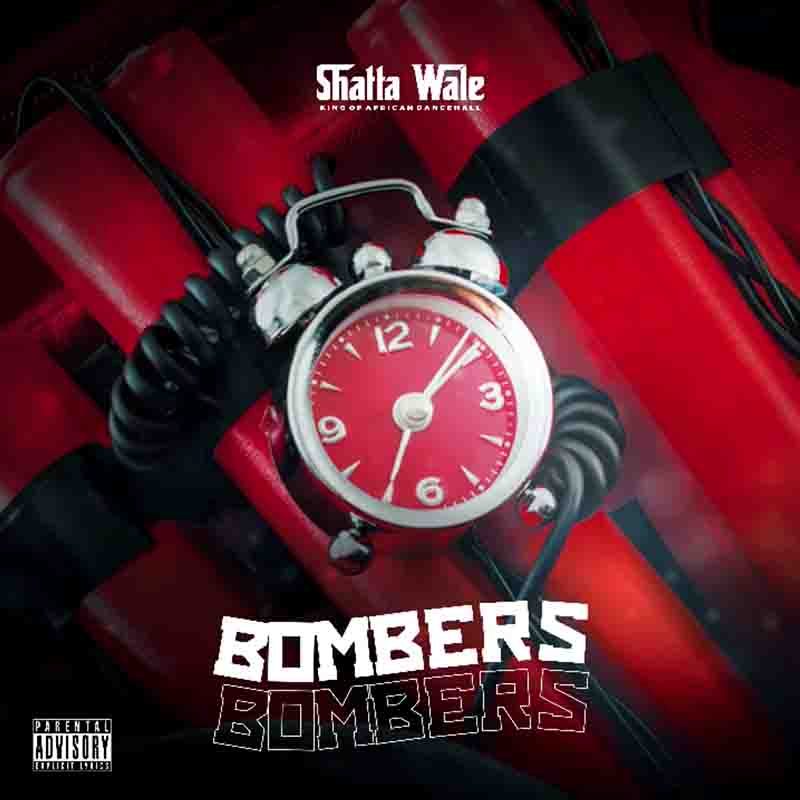