love me by justin bieber

Canadian recording artist, Justin Bieber comes yet again with another song titled”Love Me“.

The record was written by Bruno Mars, Ari Levine, and Philip Lawrence, and produced by DJ Frank E. It was originally released on iTunes as the first official single from his debut studio album My World on October 26, 2009.

The song peaked at twelve and thirty-seven in Canada and the United States, respectively.

Love me, love me
Say that you love me
Fool me, fool me
Oh, how you do me… 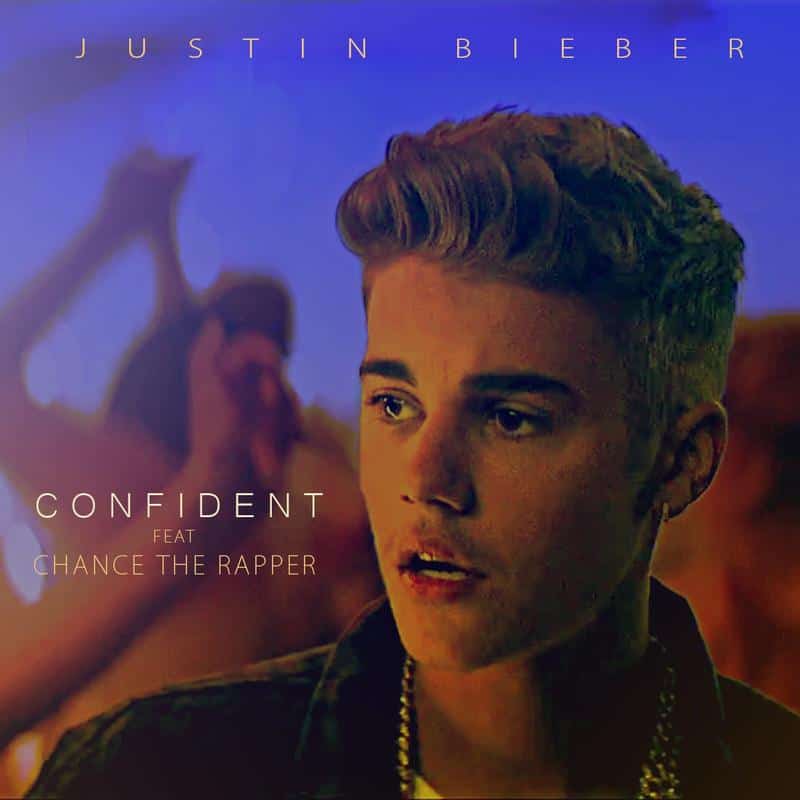 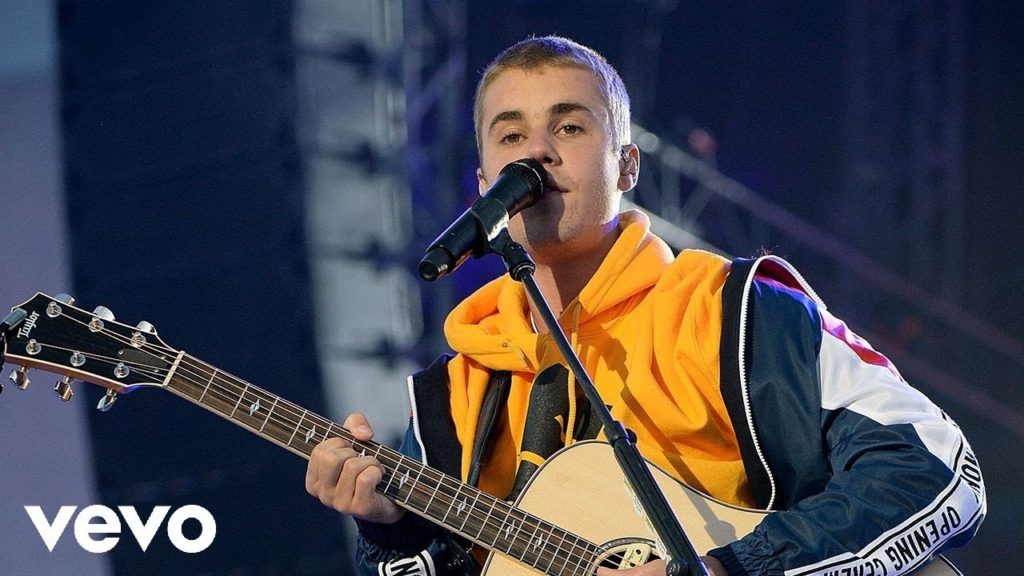 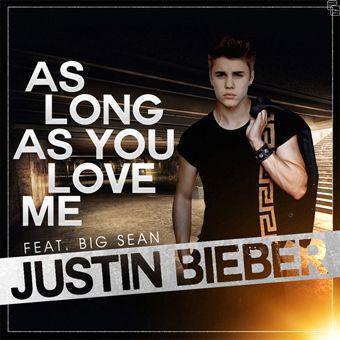 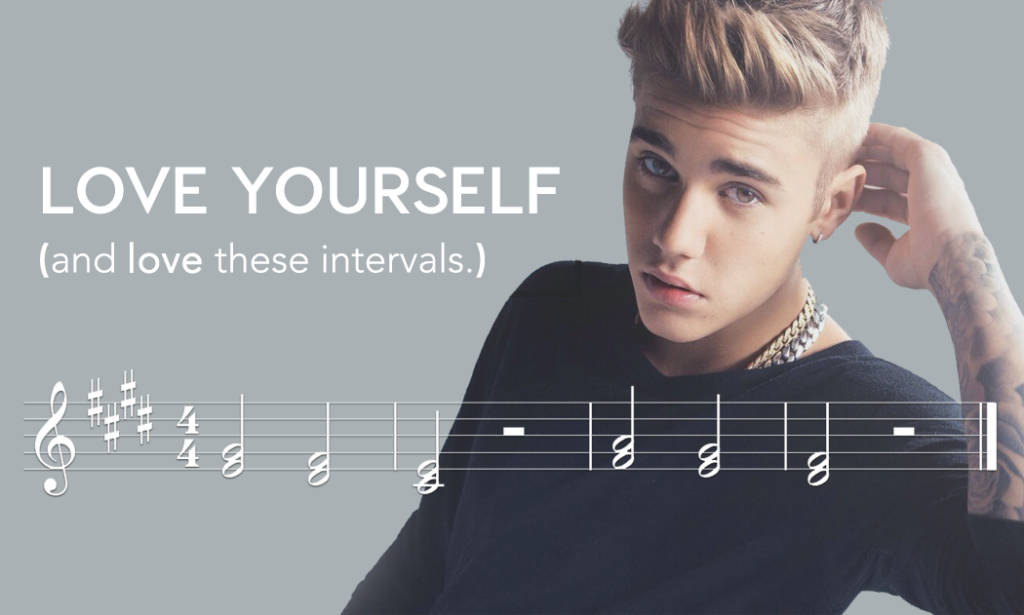