The video was shot and directed by Visionary Pictures. It starred Kennis Music boss, Kenny Ogungbe. 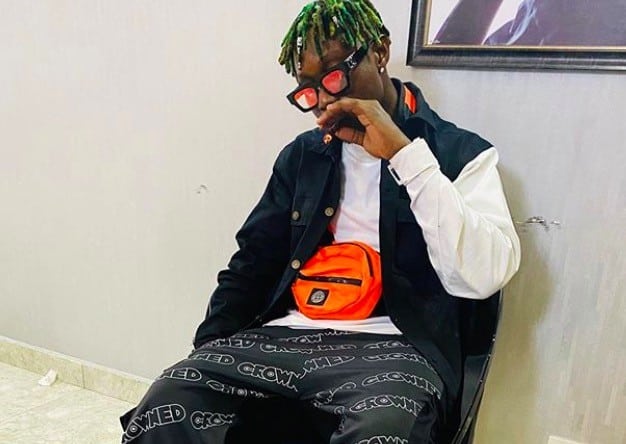 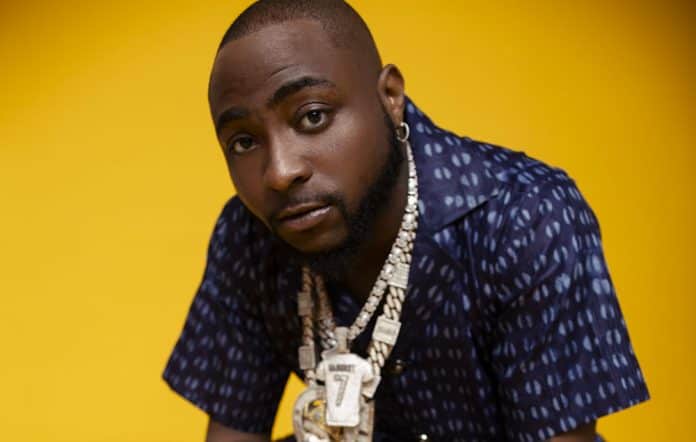 “You’re a Bastard, When I see you, You better Run” – Davido blows hot.