on camera by j molley and frank casino & riky rick

The latest song ‘On Camera’ was witnessed by the vocal involvement of Frank Casino and Riky Rick, who did justice to the track.

However, ‘On Camera’ is off his 14-track project, “All Is Fair In Love and War” album which features the likes of Ckay, Frank Casino, Riky Rick, Nadia Nakai, and others.

Finally, the song was produced by Jesse Mollett. 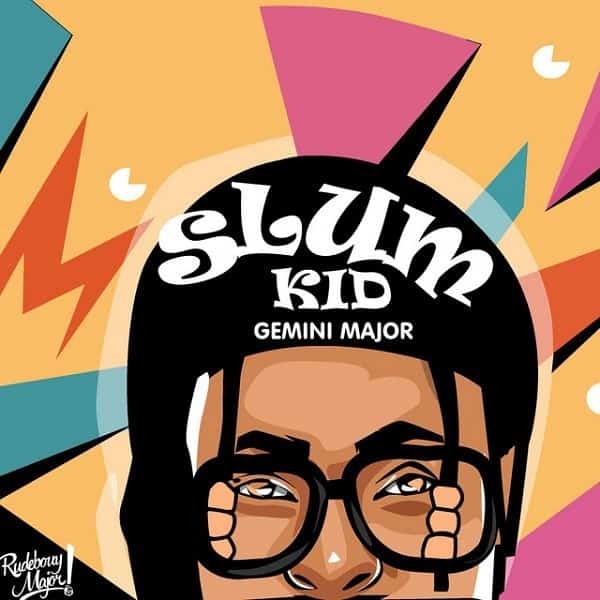 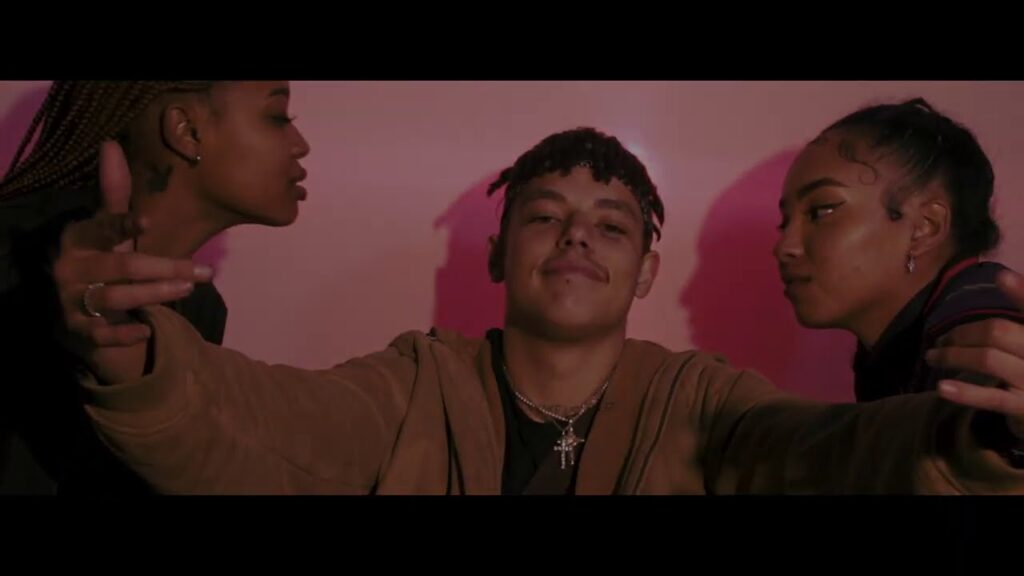 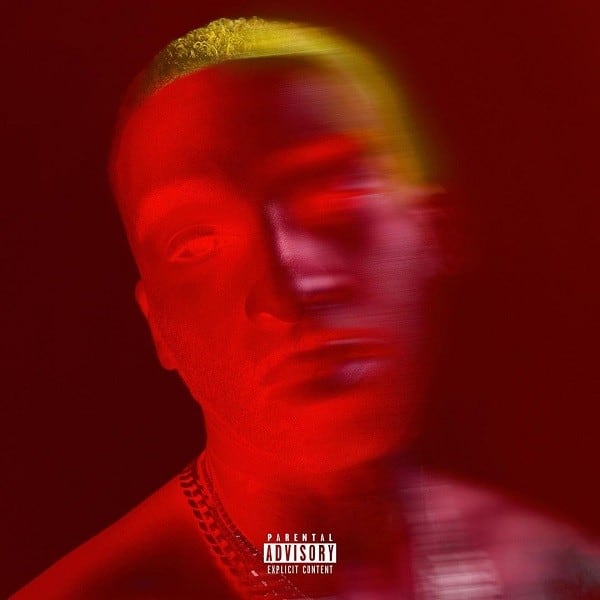