How Do You Actually Keep The Music Playing Lyrics

This particular song is a viral and classic phenom with many iconic artists taking their unique brand and trying to sing the song, from Celine Dion to James Ingram to Barbara Streisand to Tony Benet and Susannah McCorkle. They have all sung this song either as an original or with their twists.

The First Iteration of the song

The first iteration of this song is by James Ingram, and the Lyrics are below. Michel Legrand actually composed the music, and Alan and Marilyn Bergman wrote the lyrics. This song was created for the 1982 movie called Best Friends, and in the film, it was actually introduced by Singers James Ingram and Patti Austin.

The song has had much notable iteration over the years by many artists, and some of the more popular singers are also in. So you might actually recognize some of these names, and some you may not.
The list is as follows:

There are also some live versions of this song, and those iterations are also below.

Breaking down the lyrics to the song

Love songs have been around for centuries. The emotions attached to romantic feelings and, to some extent, breakups are powerful and are associated with some of the highs and sometimes lows of human culture.
These songs’ feelings are some of the strongest, which is why these love songs are much beloved and resonate with so many people.

These songs can be based on touching the emotional heartstrings, and this one is the best at it.
The first verse talks about keeping the love going and stopping it from fading it too fast.
It talks about how, when you are in love, you seem to envelop in it, and you seem to lose the individuality for the pairing. And also asks how this can happen and how you can be in love without losing your identity entirely.
The song discusses how you can keep the love going year after year without being afraid of things falling apart.
How can lovers and friends keep the love going forever, in essence, to keep the music playing on and on till the ends of time?

The perfect love lasts a lifetime, and as a couple, you have to do what it takes to keep it going. If you have to be friends, then do that. If you are afraid to get lost in another person, then don’t be.

It doesn’t mean that it will be just the work that you put into the relationship; you will need a sprinkling of luck to make sure that the music never ends.

They usually say imitation happens to be the best form of flattery, which goes a notch higher when so many iconic musicians perform your song.
The original song was turned into a single piece in 1983 and performed admirably because it reached number forty-five in the Billboard Hot 100. And it also reached number five in the Billboard Adult Contemporary chart.
Moreover, one of the trifectas of songs had the lyrics by the writers’ Alan and Marilyn Bergman, nominated for an on the Best Original Song. This was at the 55th Academy Awards.
It has actually become an instant classic that will be loved by many generations to come. Just really listen to the song, and you will fall in love with it too. 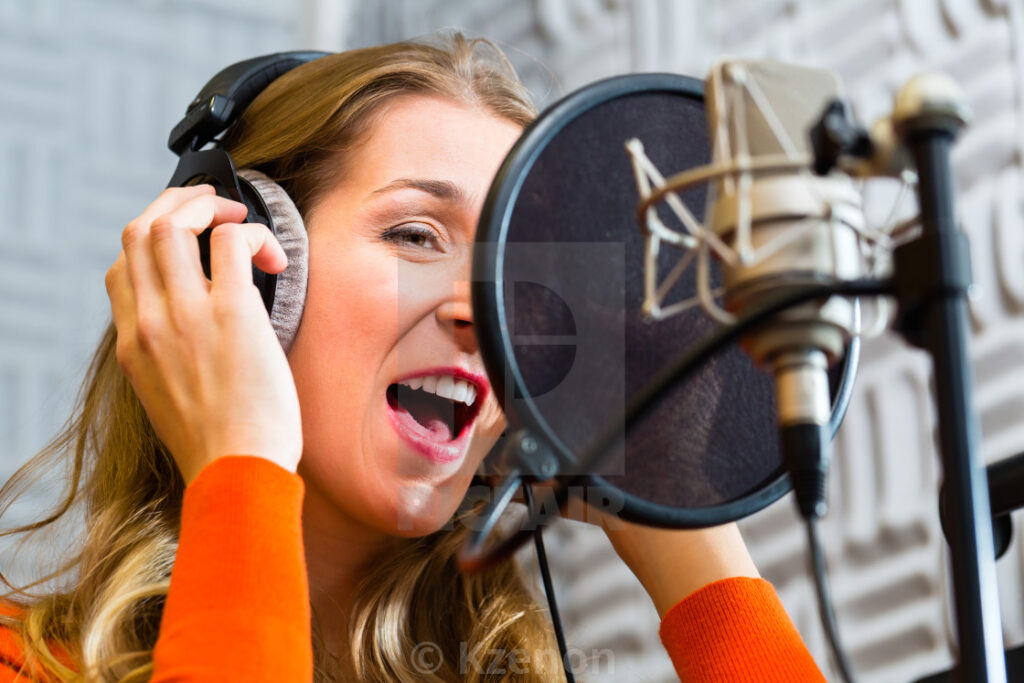 Signs That Shows Ones Music Career Is Fading

Things To Do So To Avoid Weak Songs

Signs That Shows Music Is Your Talent