The Daxo Chali-produced song “Sandakalawe” is a big vibe from Harmonize, following the success of “Attitude” in Tanzania.

Video was shot and directed by Oyin Ameen. 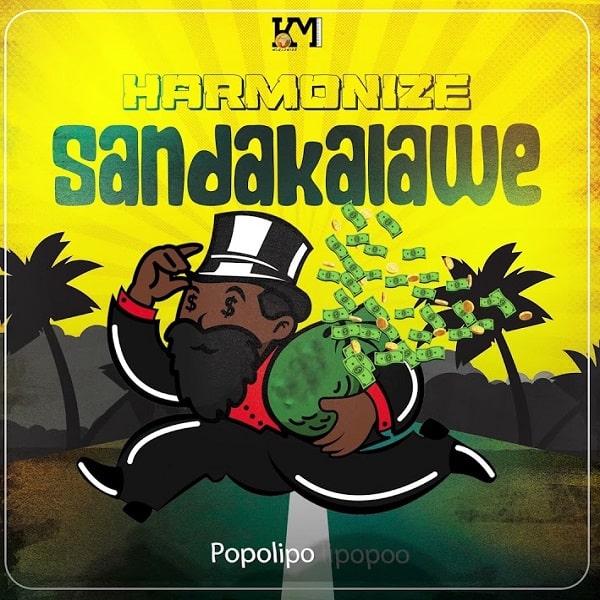