Need Me song by Gyakie

The Ghanaian female music prodigy Jackline Acheampong, who was born on December 16, 1998, launched her first single, “Love is Pretty,” in 2019, which paved the door for another of her smash songs, “Never Like This.”

In August 2020, the singer released another song, “Forever,” from her five-track EP, “Seed,” which catapulted her to popularity. 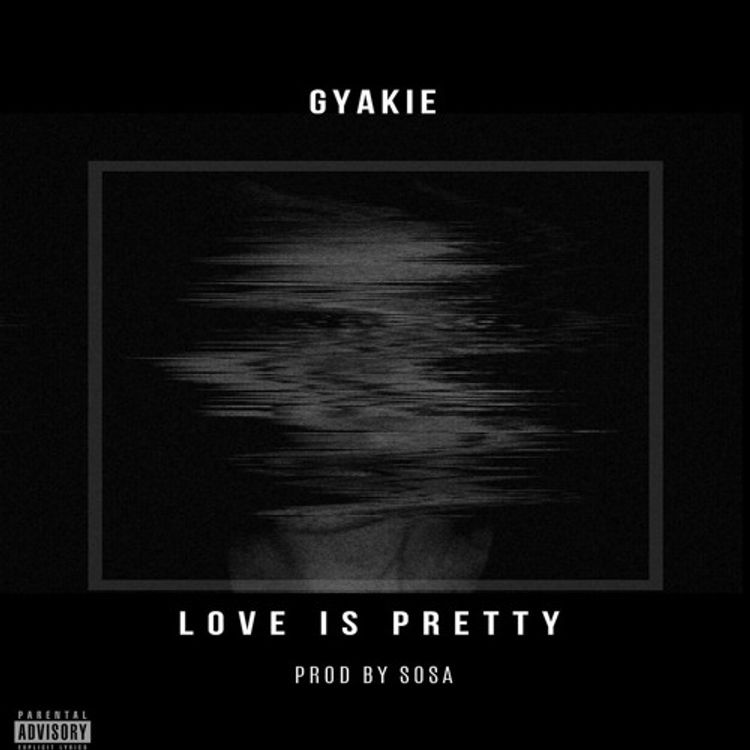 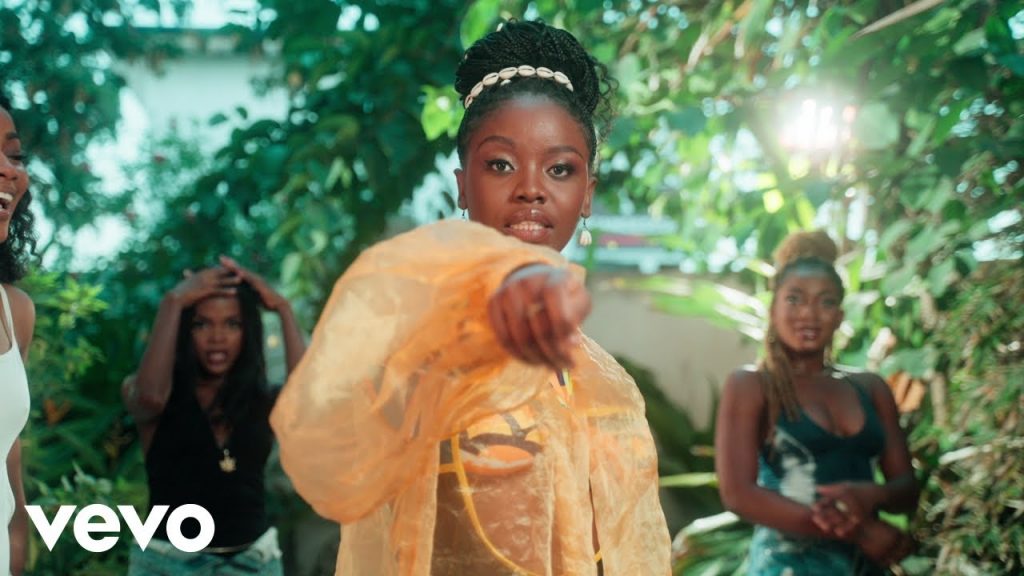 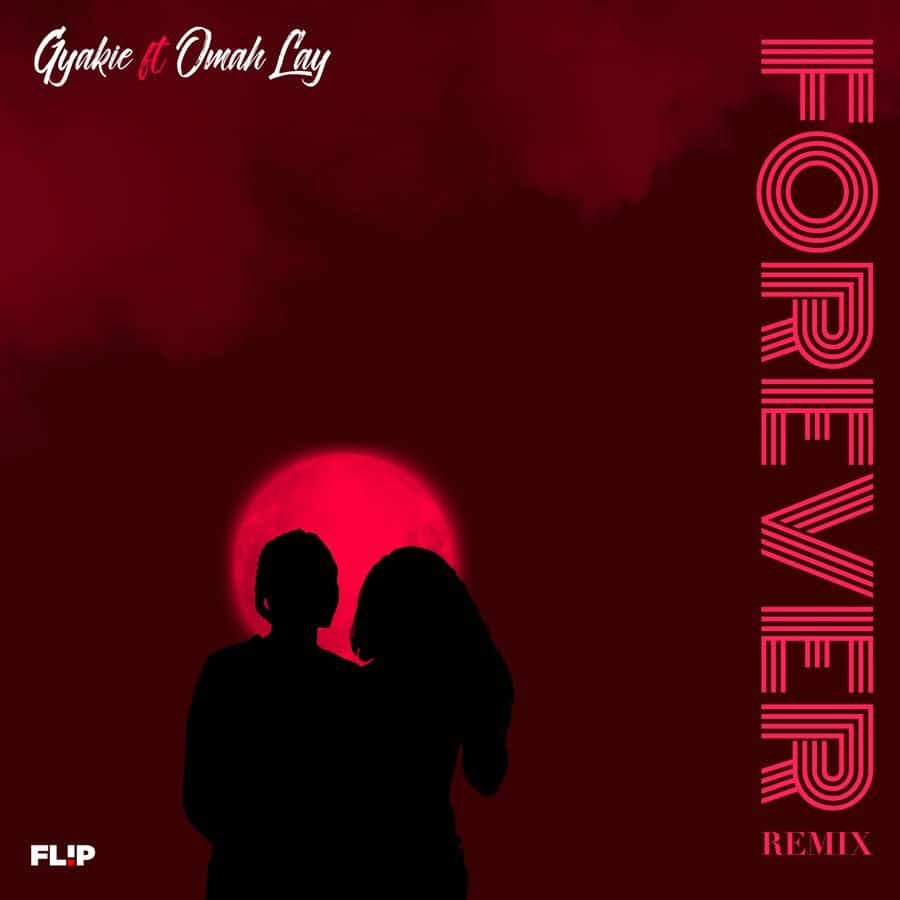 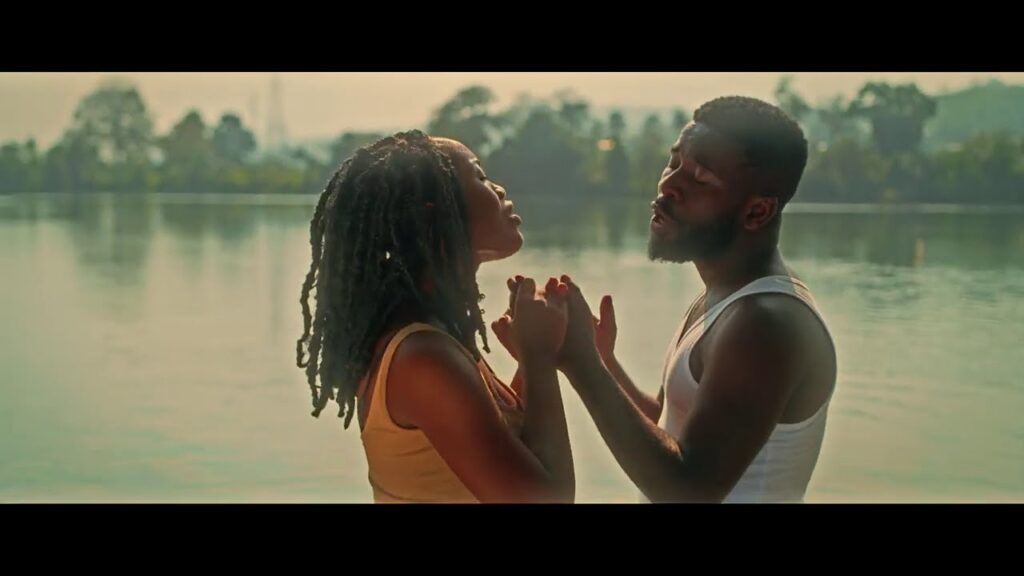