Football the beauty of the world sports

Football or soccer is generally known as a game that involves 11 players from two teams, opposing each other and battling with the ball to find the net. It’s played with other parts of the body except for the hands and the arms, it’s only the goalkeepers who are allowed to play with their hands around the 18-yard box.

It can be played in the streets, gymnasiums, school playgrounds, parks, or beaches. This has also attracted millions of players and spectators to its name which also staked it as the most followed sports in the whole world.

The beauty of Football has come a long way and had created memories since years past which has staked its hierarchy in the field of sport as the most ranked sport in the whole world. This has also thrust great respect to its name as great footballers around the whole globe acquire inspiration in higher energy showing their class in the pitch.

In this article, we would discuss the history of football and the beauty it has brought to the human race so far.

The history of football 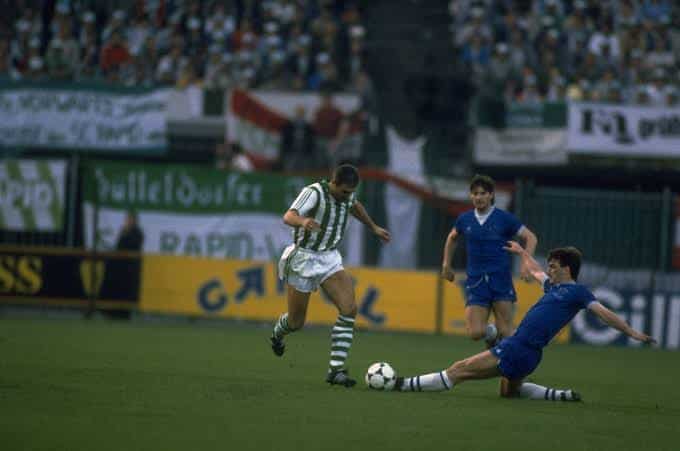 The game of football originated in Britain in the early 19th century. However, it has been played as folk football even in the 17th century with some awful rules which even made it look tough to enrol in. It became tough and even awful when industrialisation and urbanization emerged at their peak. People couldn’t find more leisure times to engage in the game from their various homes. However, it arose stronger when schools established football as part of the Olympics games. However, the rules of the game were still unpleasant for the goalkeepers were allowed to play alongside players out of their box.

This even got deeper as schools acquired their own rules, some allowed the handling of the ball with hands by the goalkeepers while some didn’t.  It became more diverse in different schools and its fame emerged; everyone knew about football. In 1863, series of meetings involving clubs from metropolitan London and surrounding counties emerged to a diverse compromise and they printed out some rules which prohibited the carrying of the ball with hands. This also gave rise to the Rugby game because some other top officials didn’t succumb to the idea to prohibit the carrying of the ball by hands.

It never slipped through easily as expected as many people battled with the new rules of the football game_ they never accepted the rules. However, the newly established football became popular in the city of Sheffield in northern England after so many clubs retained their own rules. This gave rise to the first-ever official match between two opposing teams which are Sheffield clubs and London club in England in 1866.

In 1871 multiple clubs accepted the invitation to participate in a cup tournament to purchase a trophy too. Then in 1877 the associations of Great Britain also pushed and achieved a uniform ordinance that involved 43 teams to compete in a tournament.  This even became the most dominant among all the rules following its competitive nature.

How it emerged to professionalism. 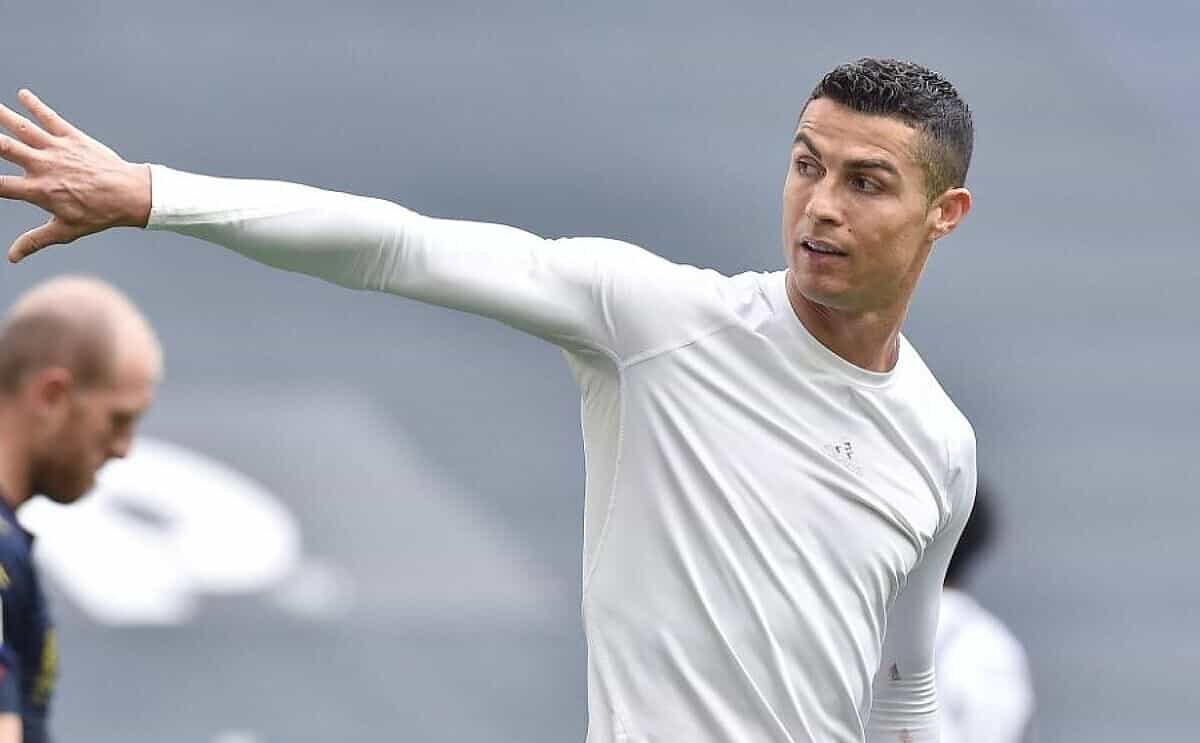 The new laws became even more advanced after industrialization and urbanization became dominant and people had less leisure time. The England lawmakers had no choice but to schedule out Saturdays as the world free day. This day was named the day of leisure which even thrust Saturday football games. They organised passionate men from different teams that went head to head and fought for different prizes. More top teams became mores established to an extent that they began to grant admission to any player interested to join the team because thousands of footballers arose from different cities. This was generally thrust by the numbers of the population who were interested in a football game. It was believed that over average attendance in England rose from 4,600 in 1888 to 7,900 in 1895, rising to 13,200 in 1905 and reaching 23,100, making football the most followed sport in the whole world as of then.

This professionalism also emerged at its peak even more improved and they ridged out football leagues from higher division to lower divisions in 1893. The competition involved was tough to an extent that it involved financial institutions. It became more of a business administration as clubs were able to buy and sell players, Bill fans and bag endorsement. However, the highest earners were the multi-billionaire who owned stadiums and secured many lands to build facilities_ the players and others staffs only earned less then.

How it stood firm and became the world-class standard sport 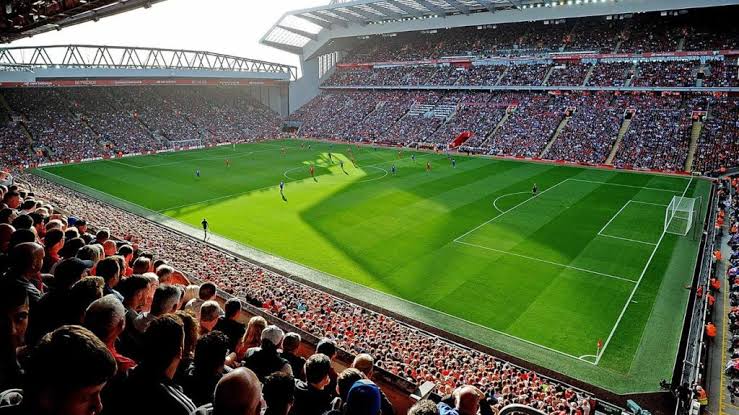 Other countries developed an interest in the game of football, multi-billionaire businessmen were eager to invest in football as they bought clubs and established it as their business firm. This thrust division and leagues in different countries which staked trophies in the hierarchy. This was portrayed as follows;

• The team that emerged at the top with the highest point at the end of the tournament will be rewarded with prizes defined simply as trophies.

• The teams that emerged at the bottom of the league table or with the lowest points will be relegated to the lesser division.

The same applies to other divisions;

• In division two, any team that emerged at top of the table will be promoted to the higher division where they can be able to win greater prizes, precisely, trophies.

• Then the team with the lowest point will be relegated to the 3rd division which is the list division.

From its competitive nature, other tournaments like; the super cup, the Champions League and the world cup erupted from the game which gave football its beautiful nature.

This has even aided the world employment rate as it trends. Football has employed up to 20 million people reducing the world unemployment rate to 50%. Football has also established penury victims to one of the world multi-billionaires with the likes of Cristiano Ronaldo and Lionel Messi. From the start, they were regarded as the face of penury.

This established football and it became more competitive to an extent that it emerged as the most dominant sport ever recorded in the history of mankind.