Ke Star Remix features Nigeria’s most popular music export, Davido, who added a lot of melody to the song.

Additionally, Ke Star’s been doing good in Nigeria before it was remixed by OBO, but we can already say that the remix is going to buzz more hard in Nigeria than the original version.

The song was produced by the well-known South African producer, Vigro Deep, who was featured in the first version. 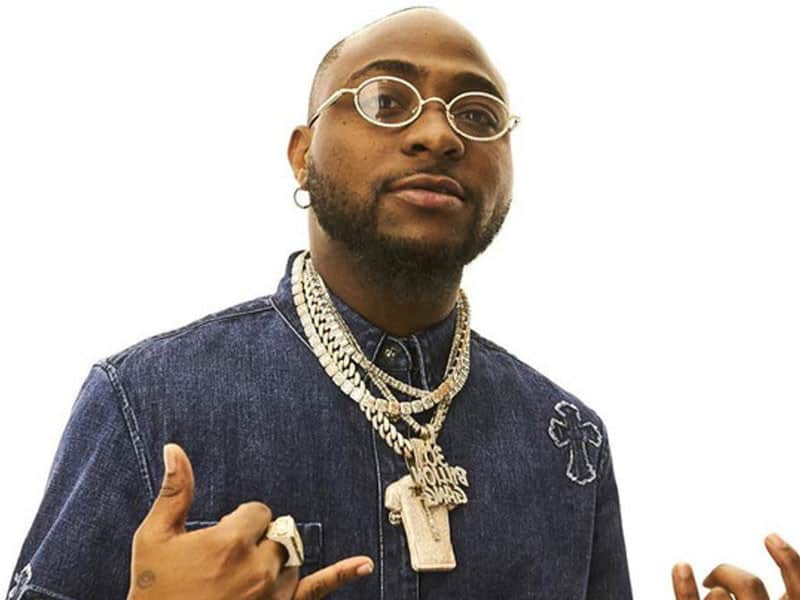 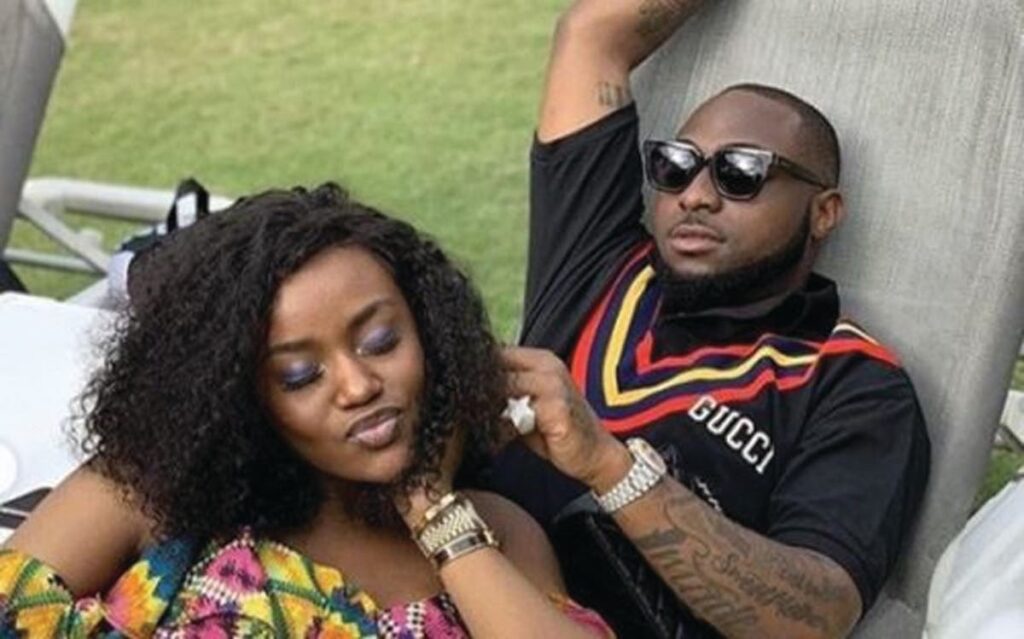 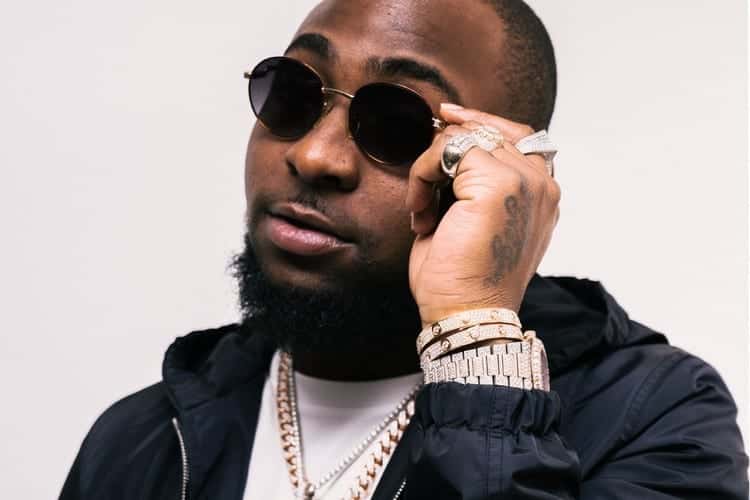 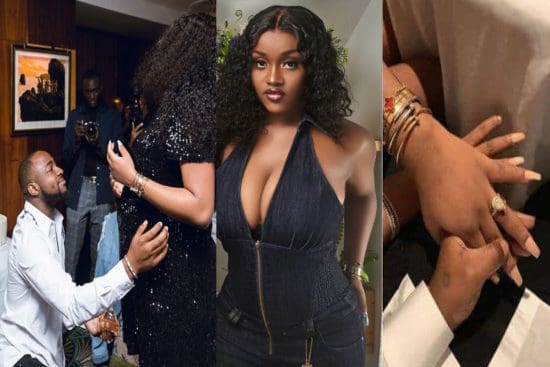 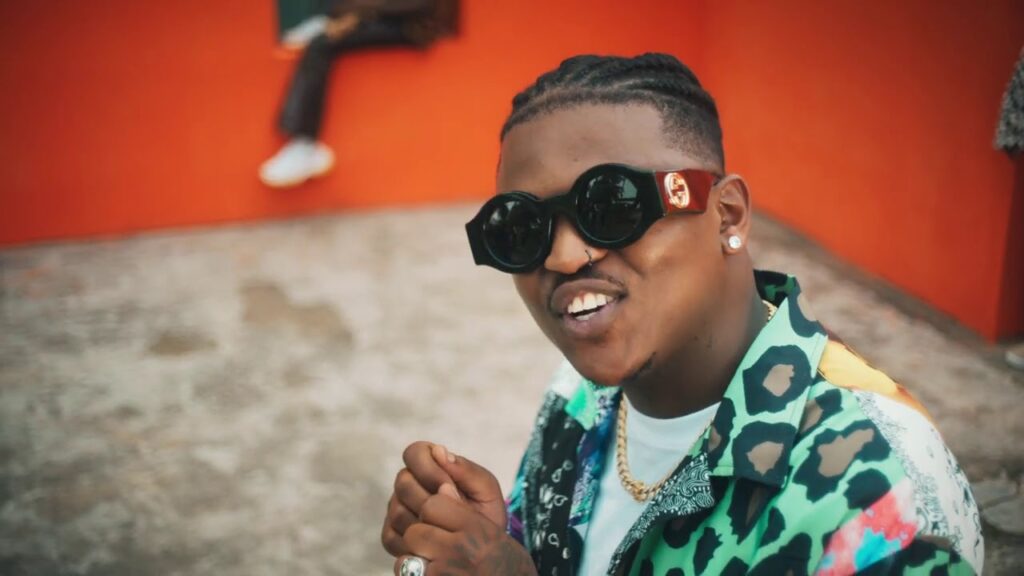