Product of Grace By Flavour 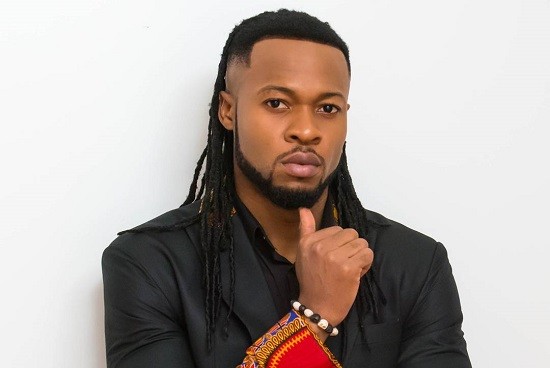 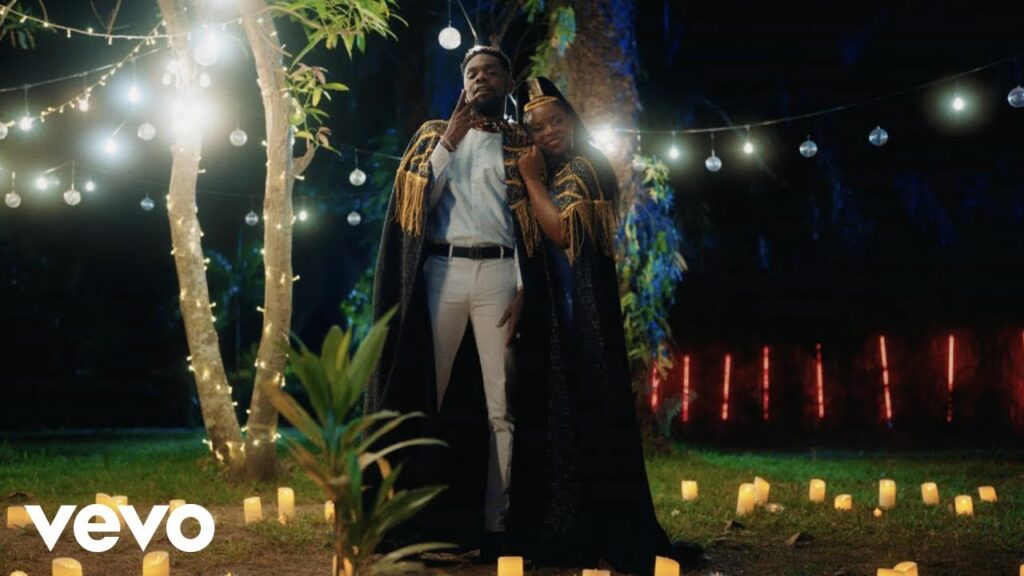 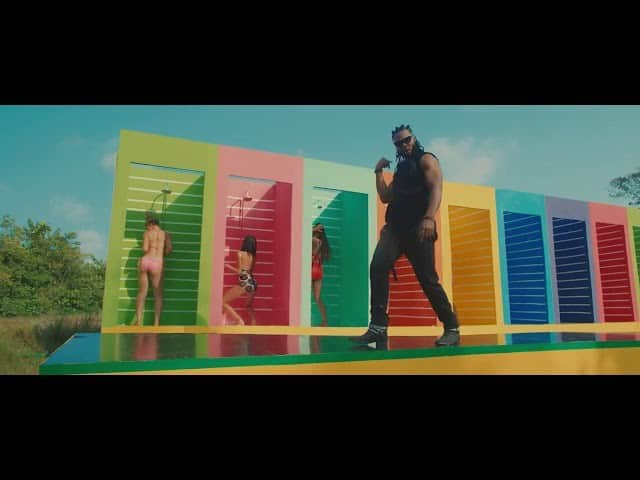 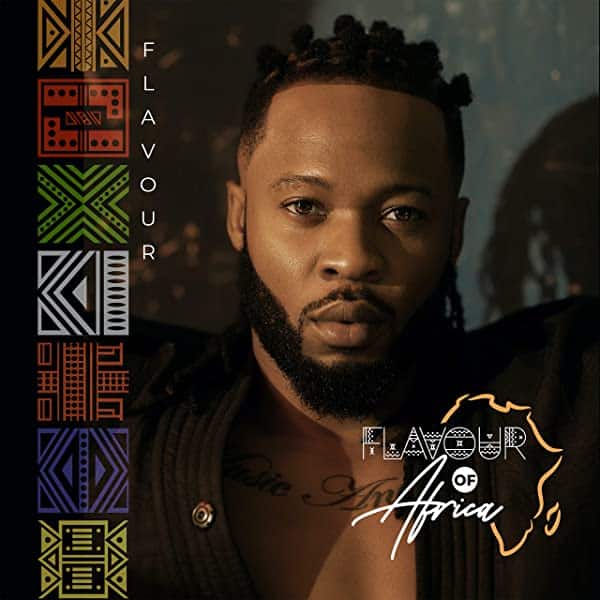