The soundtrack was taken from his highly anticipated “Flavour Of Africa” studio album, which consisted of 16 tracks. 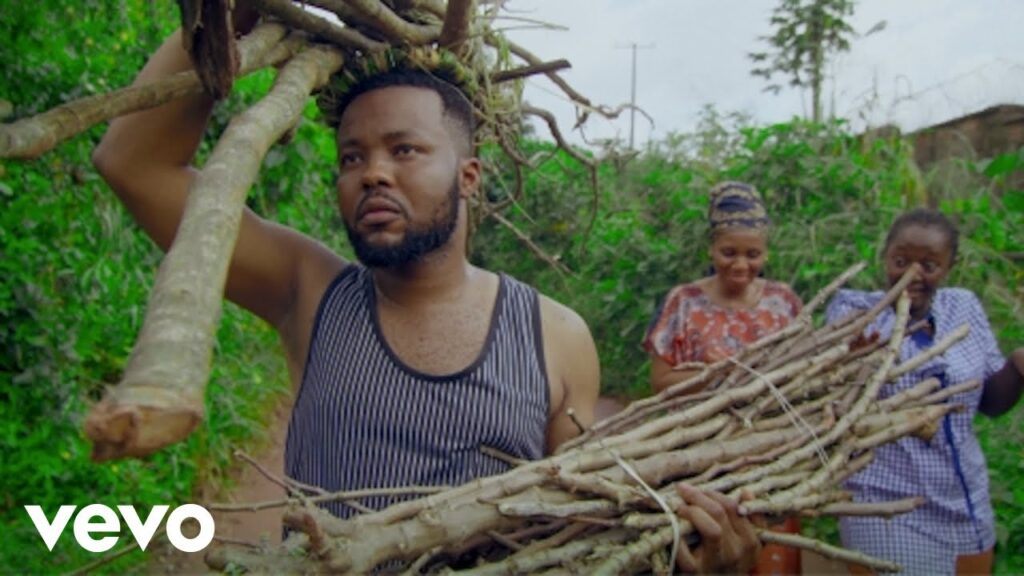 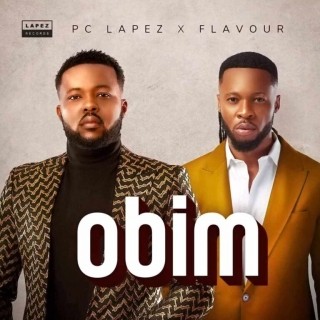 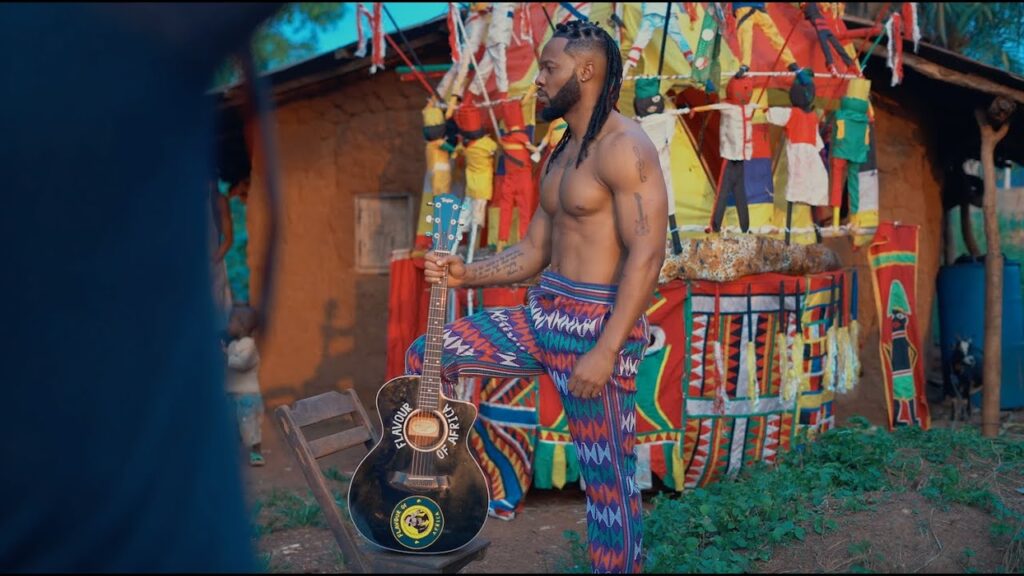 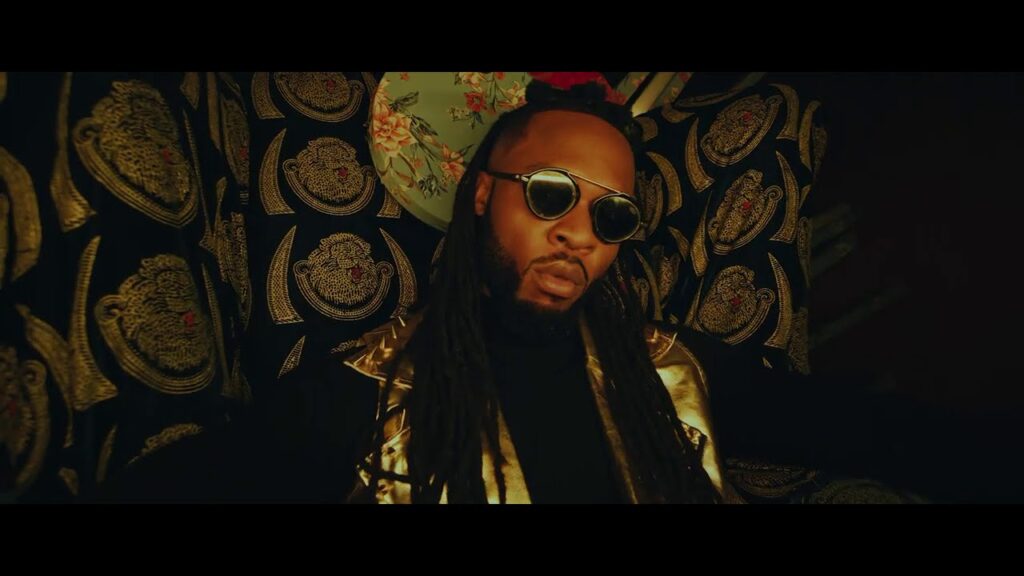 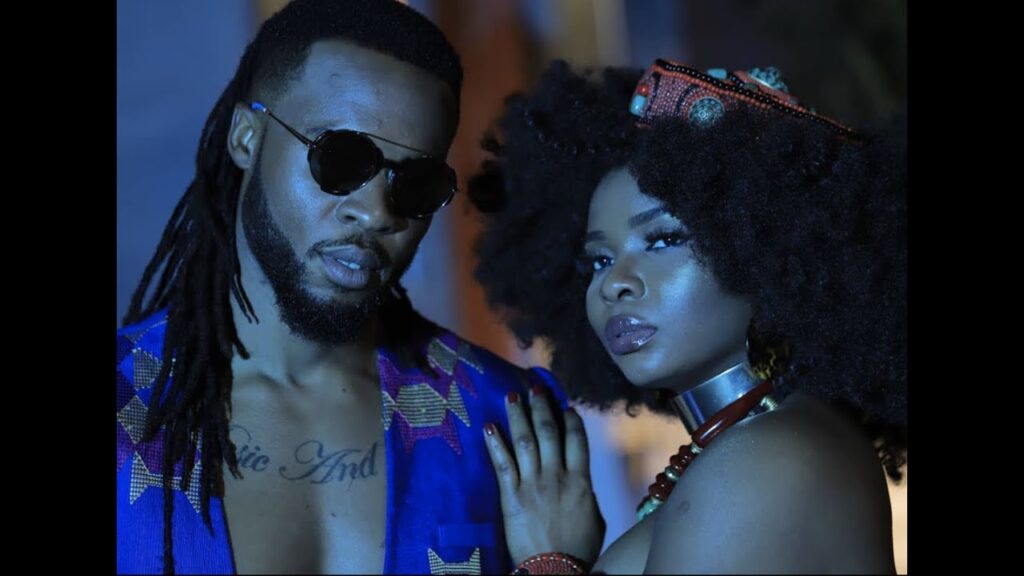