Obviously, The soundtrack was taken from his newly released “Flavour Of Africa” studio album, which consisted of 16 tracks.

Moreover, ‘Flavour Of Africa‘ album is the second studio set of the heavyweight artist, with guest appearances from Olamide, Tekno, Phyno, Larry Gaaga and others. 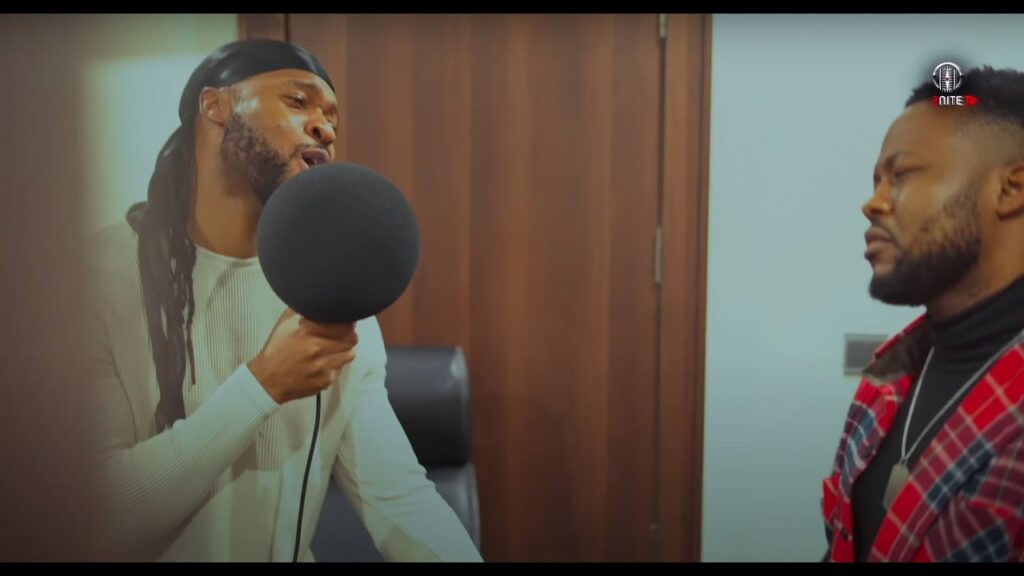 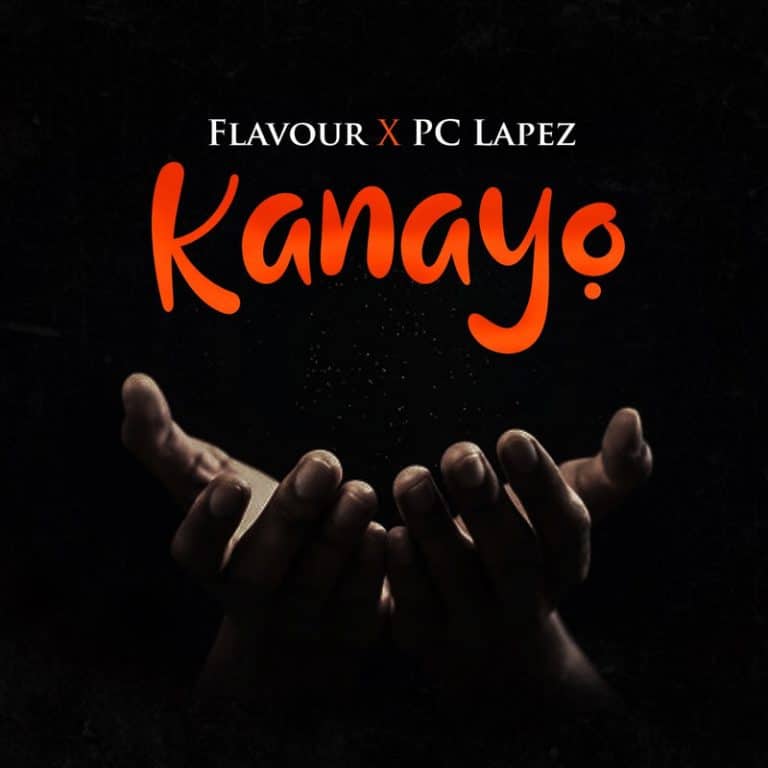 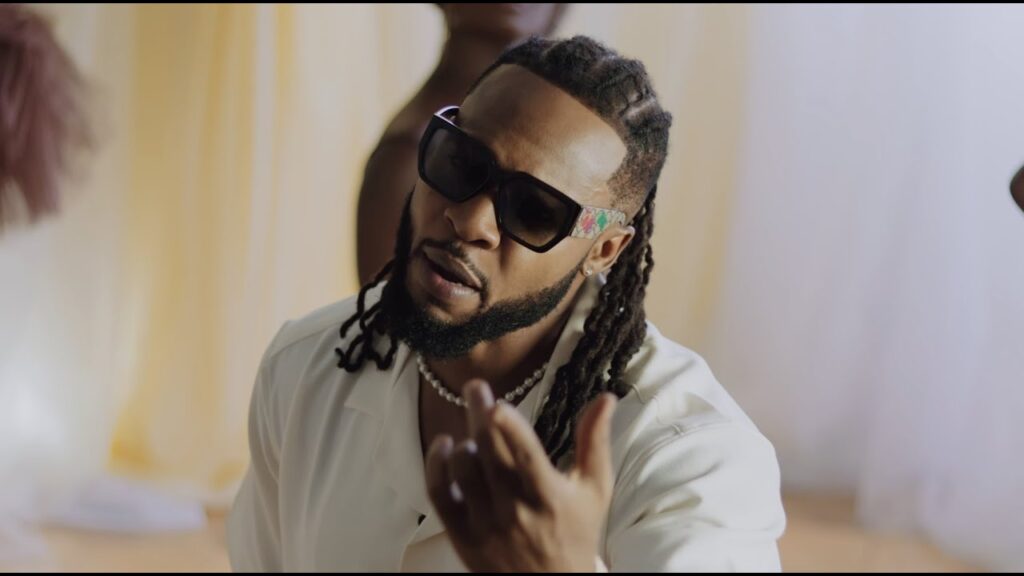 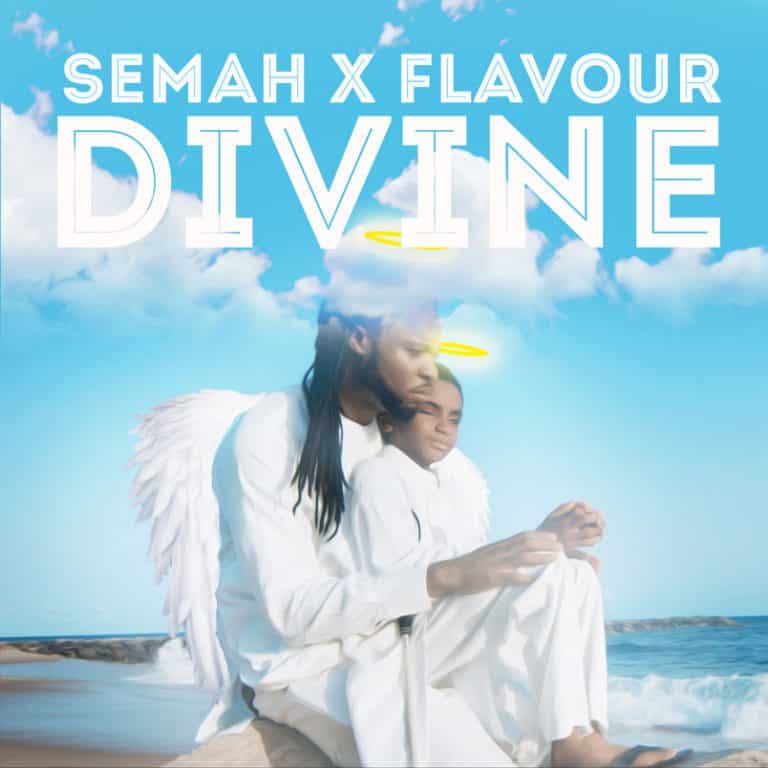