The song was taken from his second studio album, labeled “Apollo,” which consisted of 17 tracks.

Moreover “Apollo” is released under YBNL Published and distributed under his new International deal- EMPIRE. 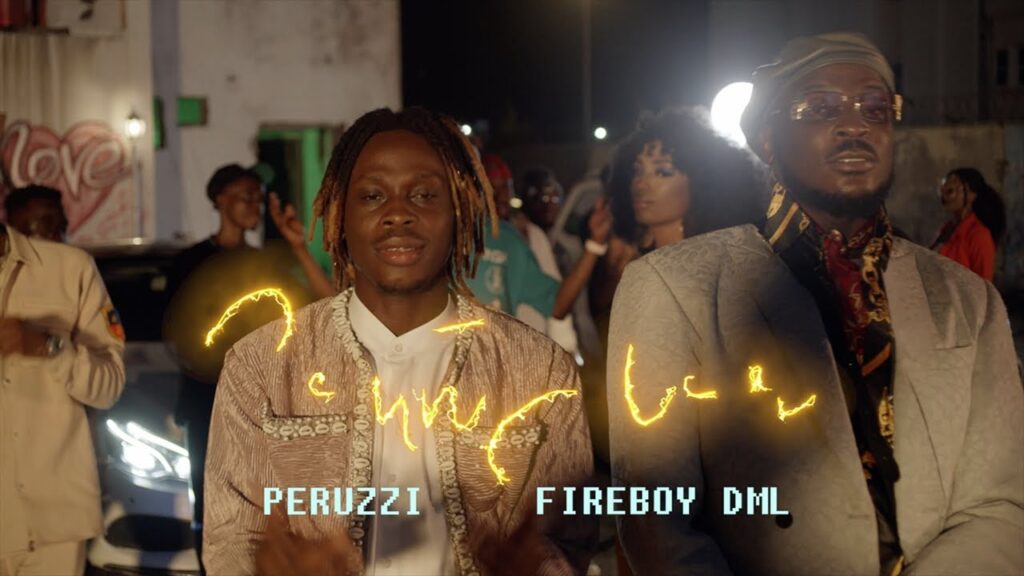 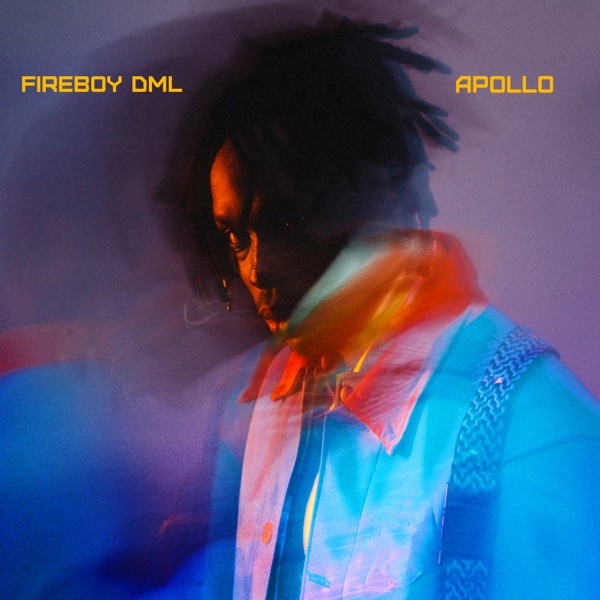 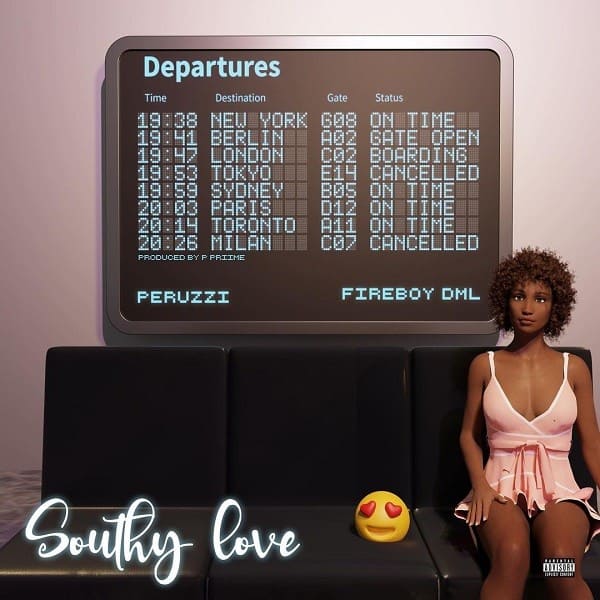 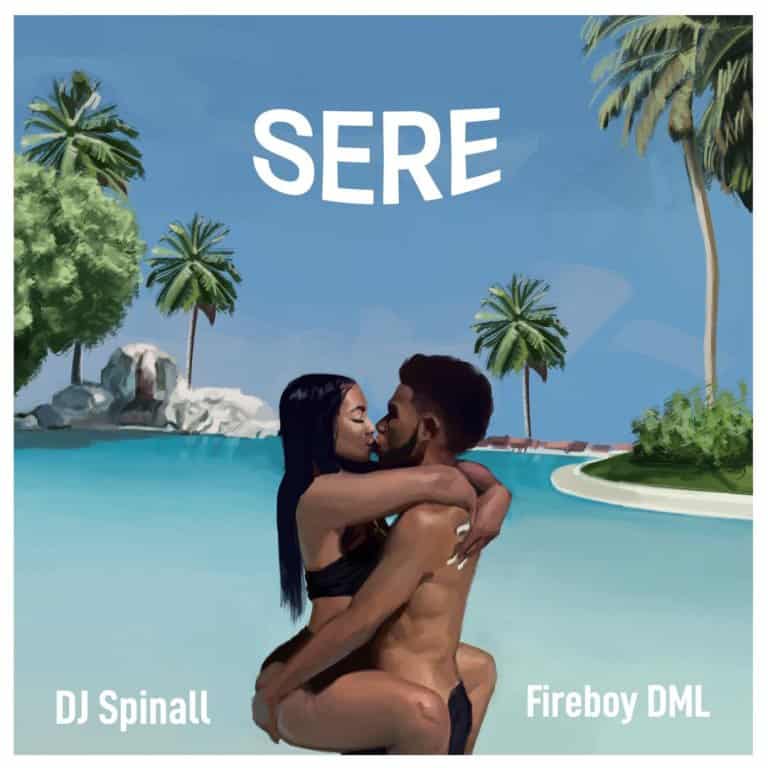