In addition, the new entry ‘Friday Feeling’ is part of Fireboy’s latest album, ‘Apollo.’ with production credit from Pheelz.

In addition, Fireboy’s new album, ‘Apollo’ consists of 17 tracks with wonderful collaborations such as D Smoke, Wande Coal, and his YBNL boss Olamide. 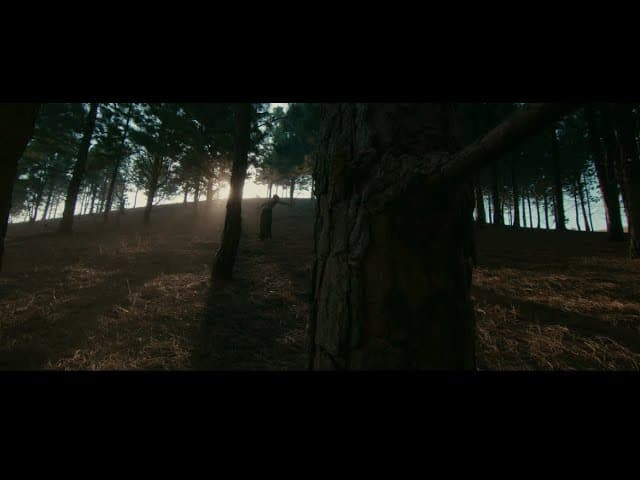 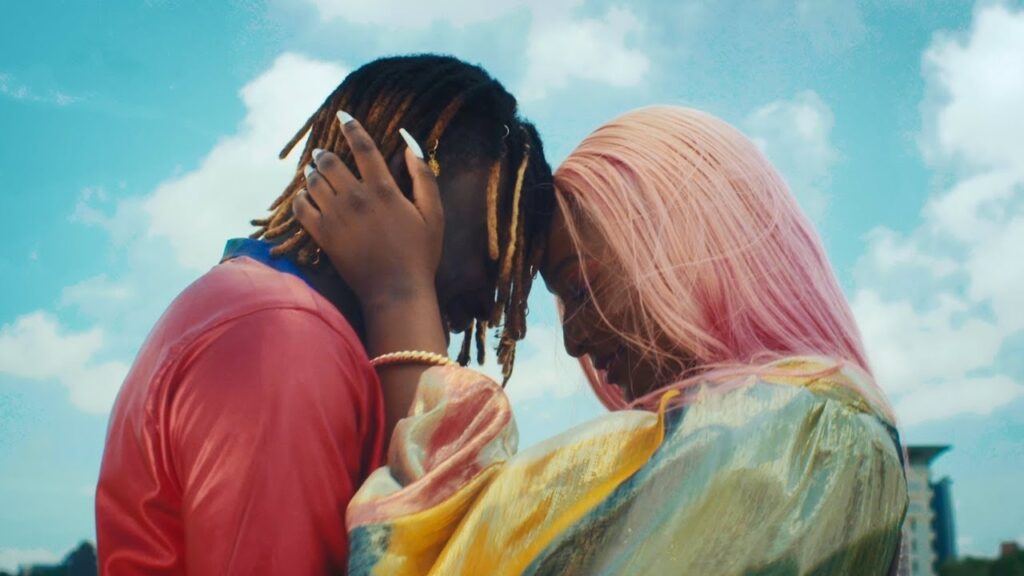 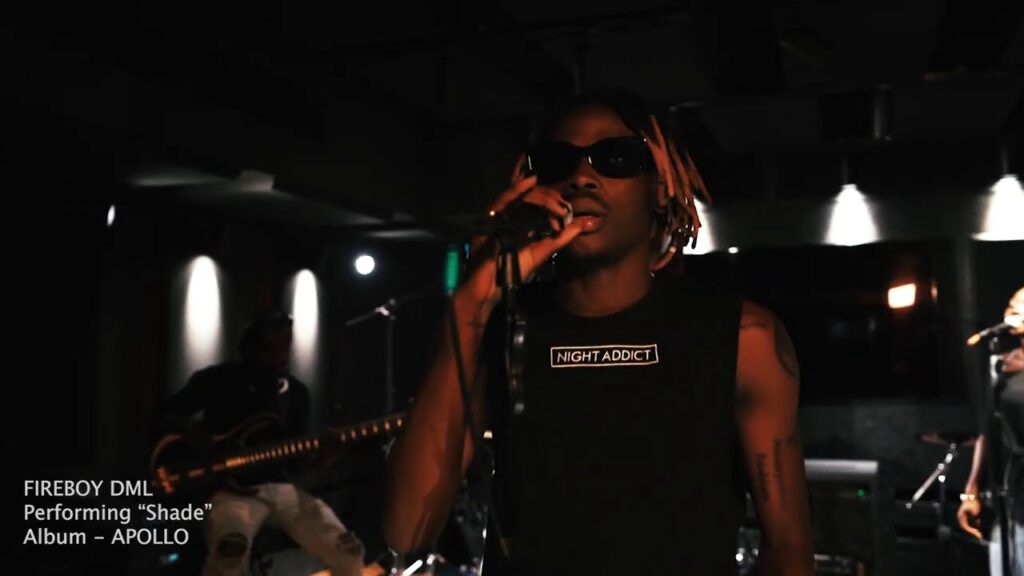