Emtee – Talk To You

talk to you by emtee

The South African recording artist, Emtee, has launched another spectacular single called “Talk To You.”

In addition, the song ‘Talk To You’ comes after his vocal performance on the Saudi single ‘Shooters.’

In addition, the song serves as a build-up to his forthcoming project, ‘Logan’, which he named after his son. 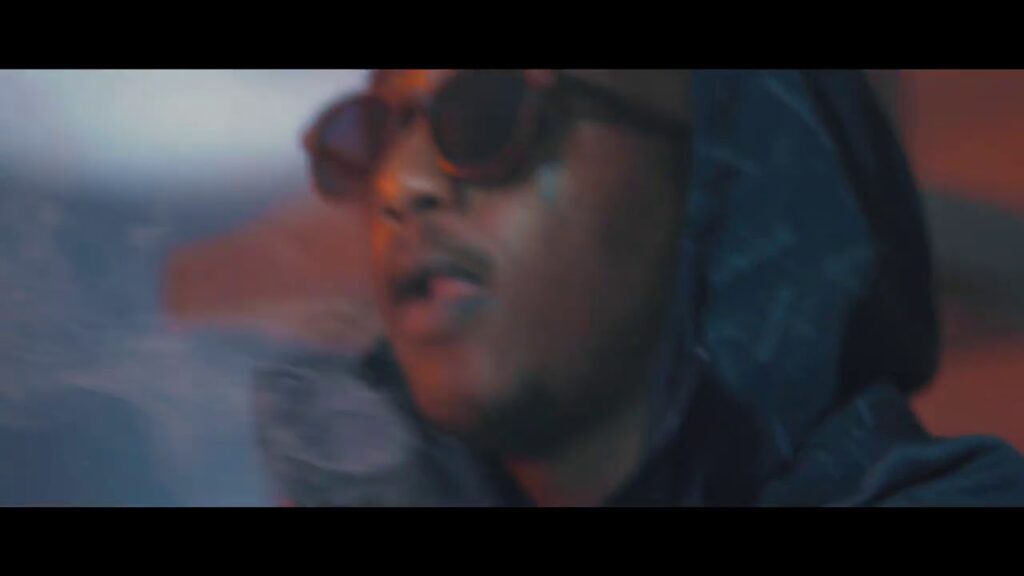 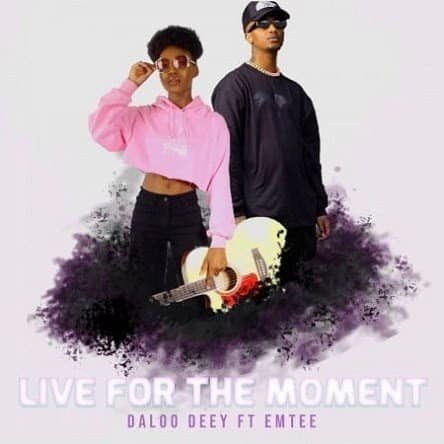 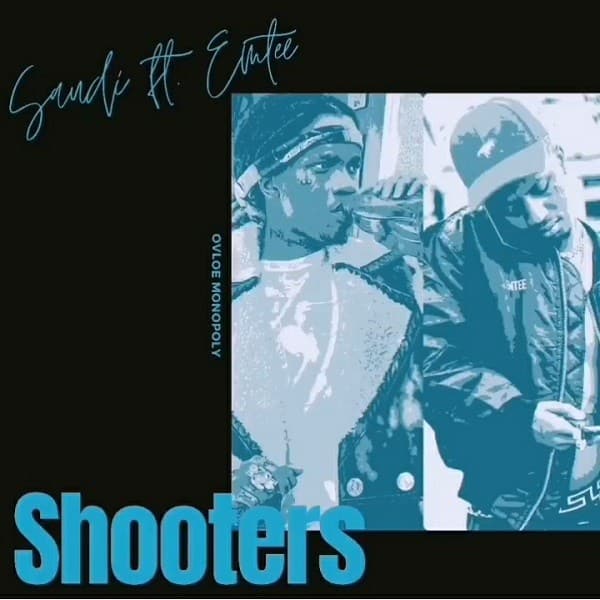 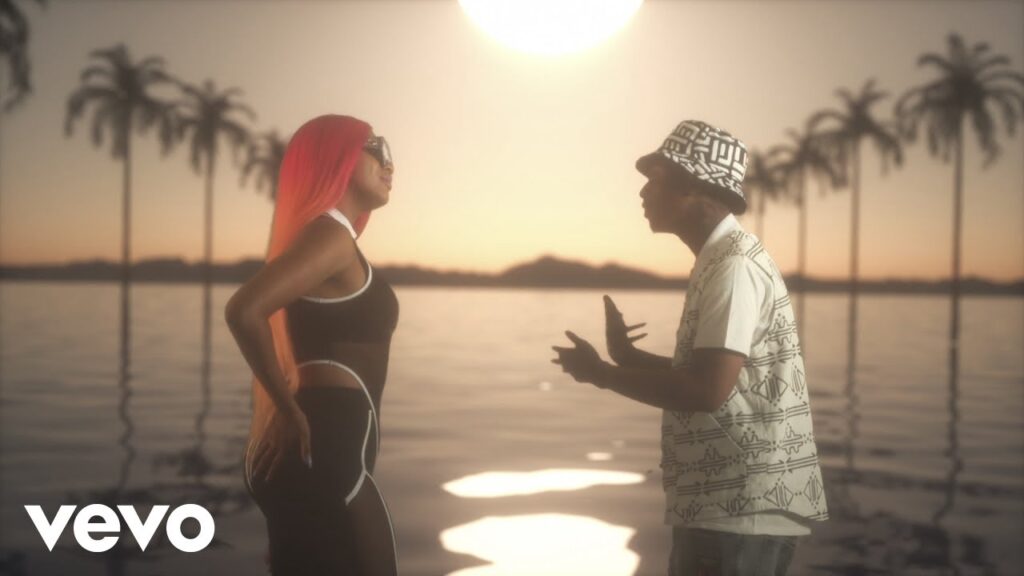 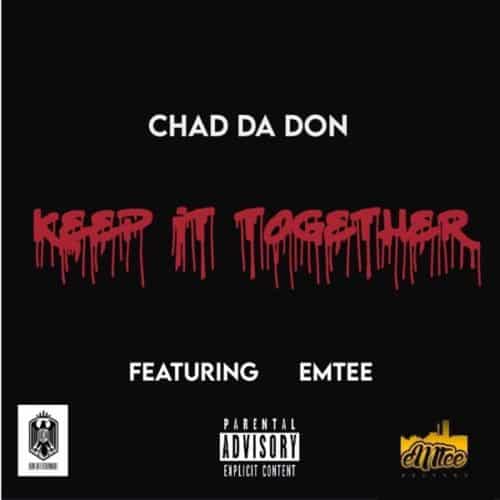