Ghanaian actress and singer Emelia Brobbey comes along with her second studio work for the year to kick off the month of September with the release she called “Makoma.”

On this new track, she call on the service of the current rave of the moment, VGMA21 artiste of the year and also the Lynx Entertainment frontier, Kuami Eugene.

This song follows the release-up to the remix to her previously hit track that was dropped last month, August, when Emelia Brobbey unlocks the remix to her debut soundtrack as she joins forces with Prince Bright on the track in which she’s called “Fa Me Kor [Remix].” It was produced by DaBeatgod.

Kuami Eugene – Dollar On You 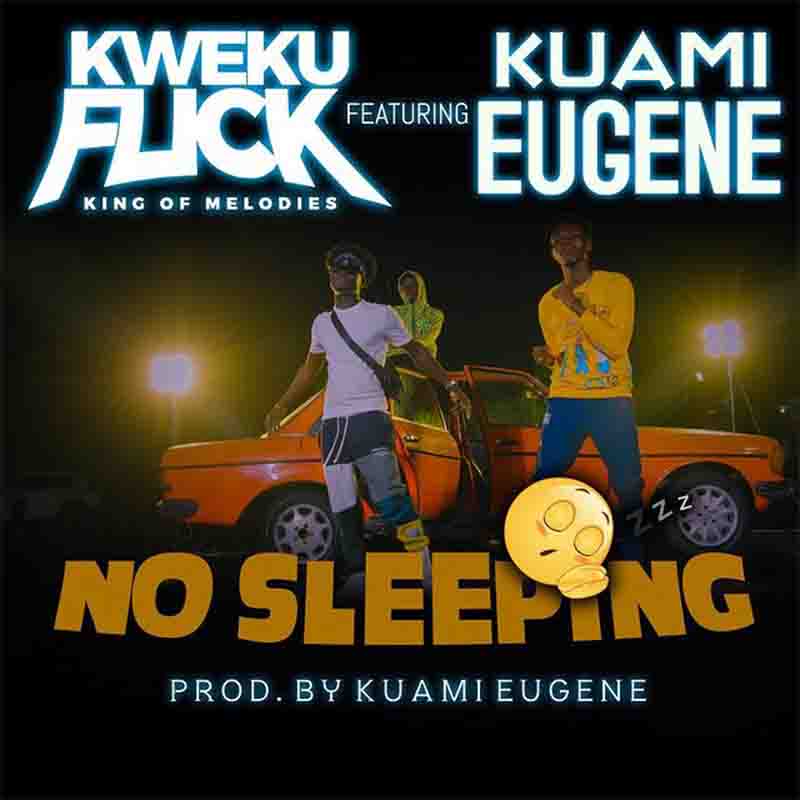 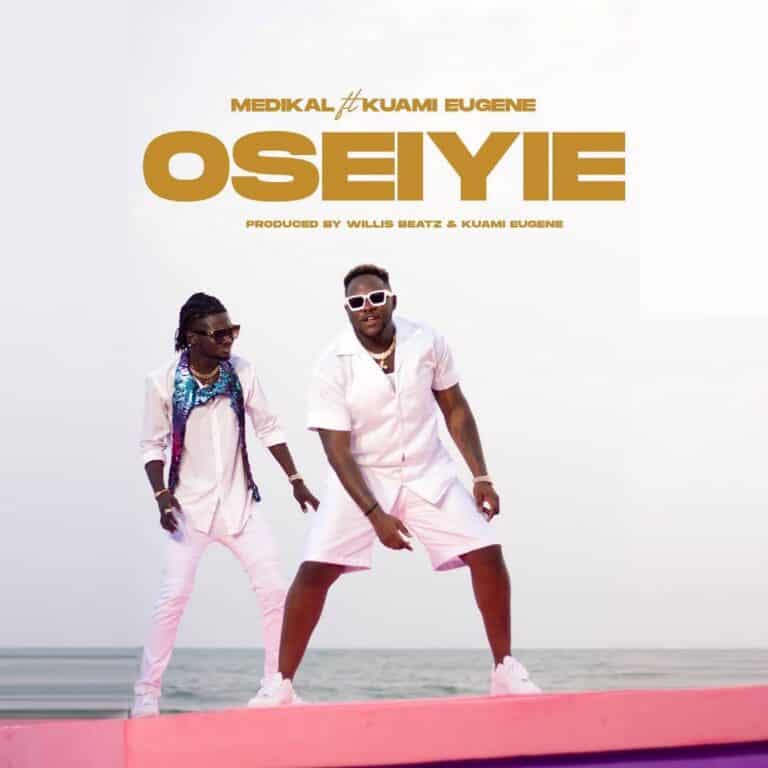