This excellent popular song, “Late Hours,” is derived from his Extended Playlist project titled, “Perfect Picture (The Series),” which has three tracks, the first of which is “Late Hours.” 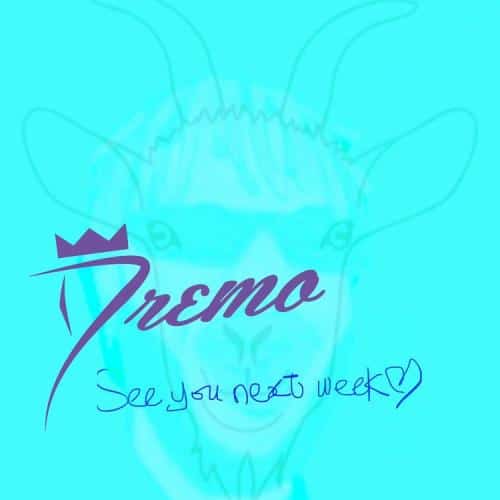 Dremo – See You Next Week 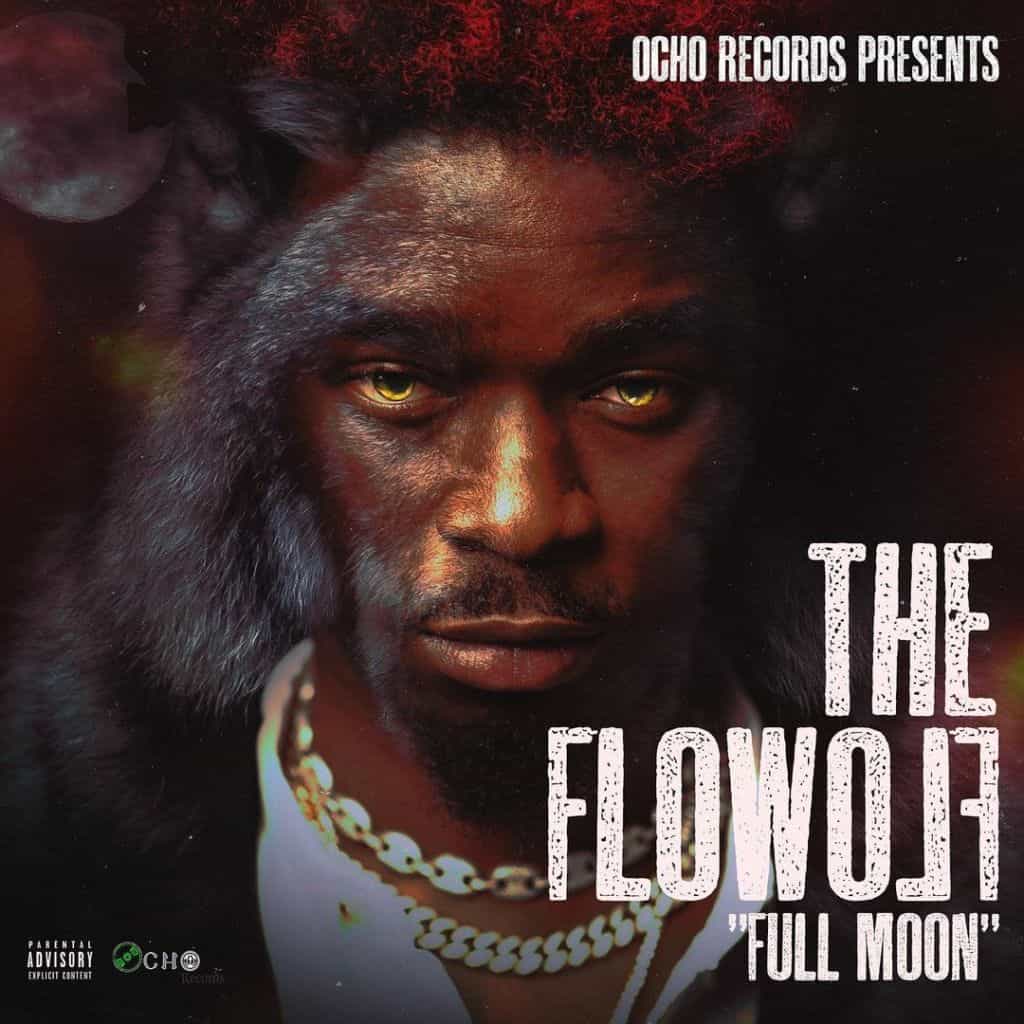 The Flowolf – My Other Pillow ft. Dremo 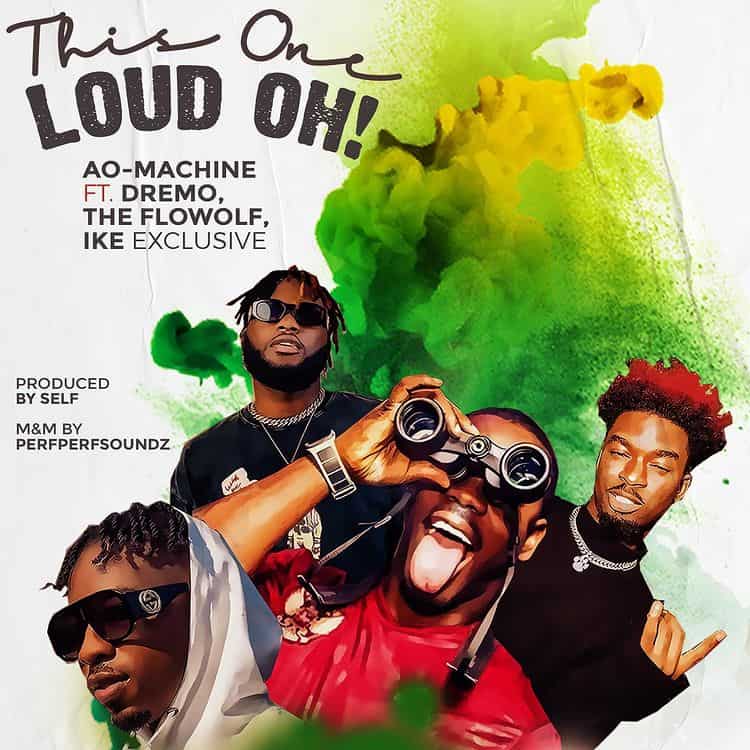 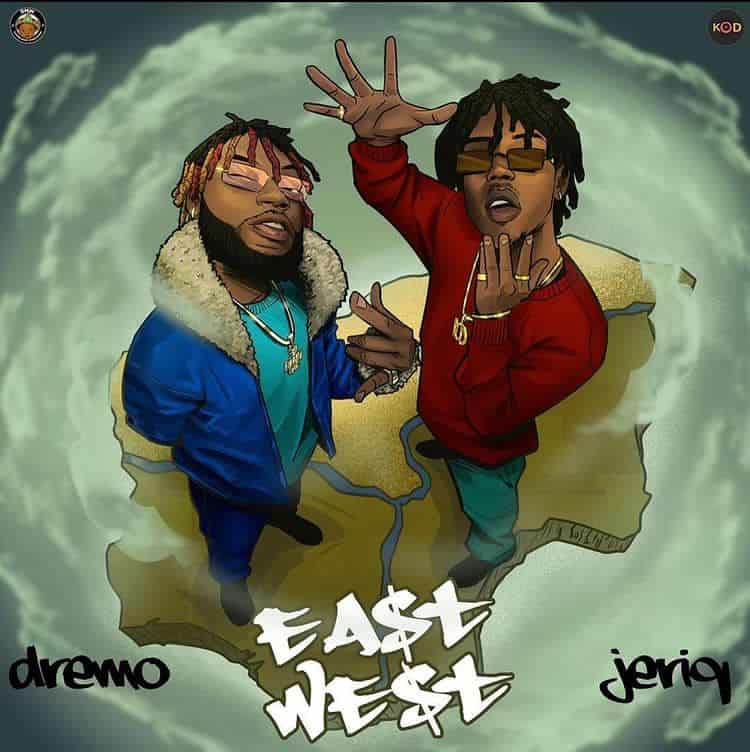