“Passionfruit” Reach the top ten of the charts in Canada, Denmark, Ireland, New Zealand, the United Kingdom, and the United States.

The song was written by Drake along with British producer and songwriter Nana Rogues and has additional vocals from Zoë Kravitz.

Passionate from miles away
Passive with the things you say
Passin’ up on my old ways
I can’t blame you, no, no… 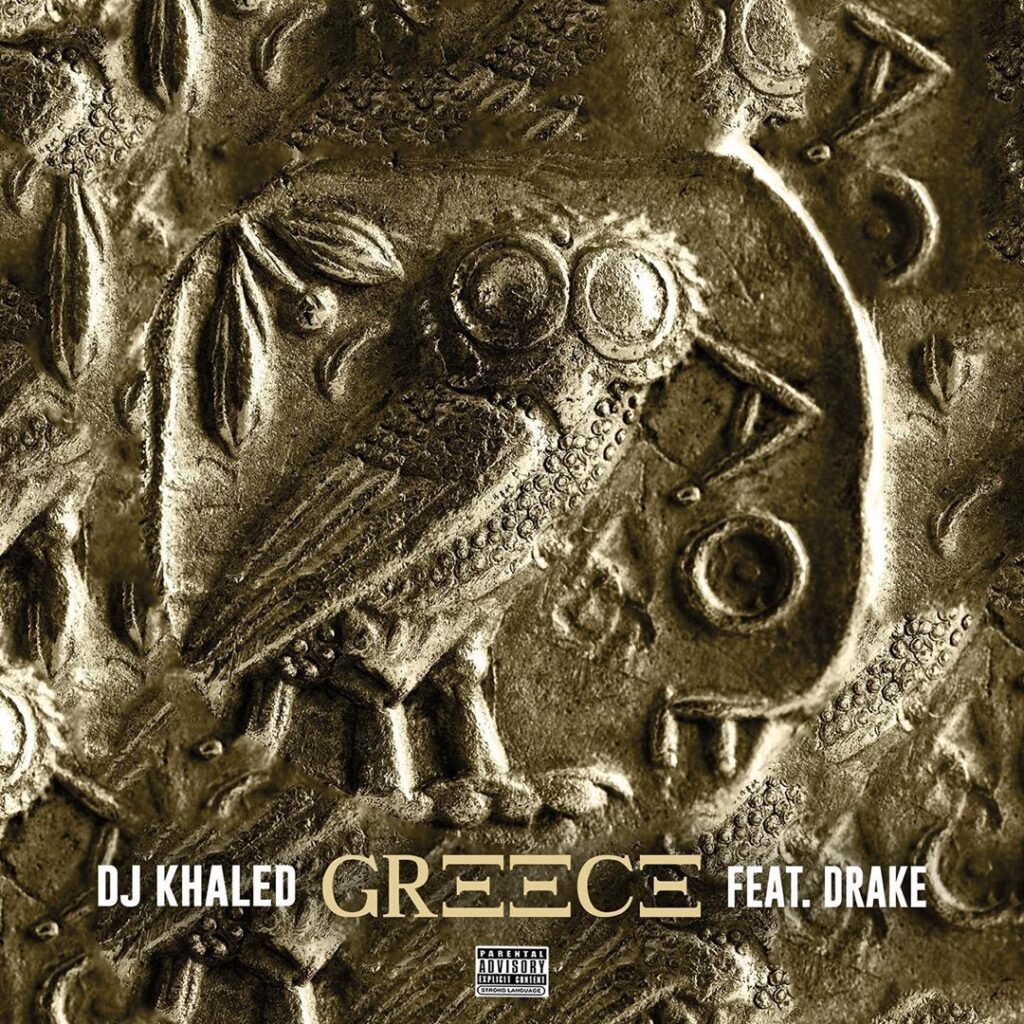 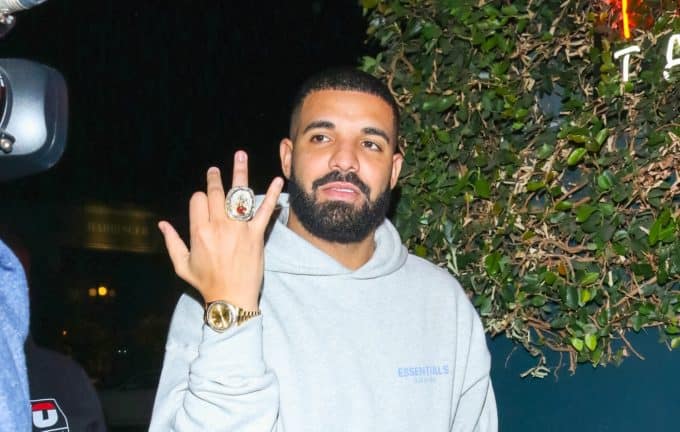 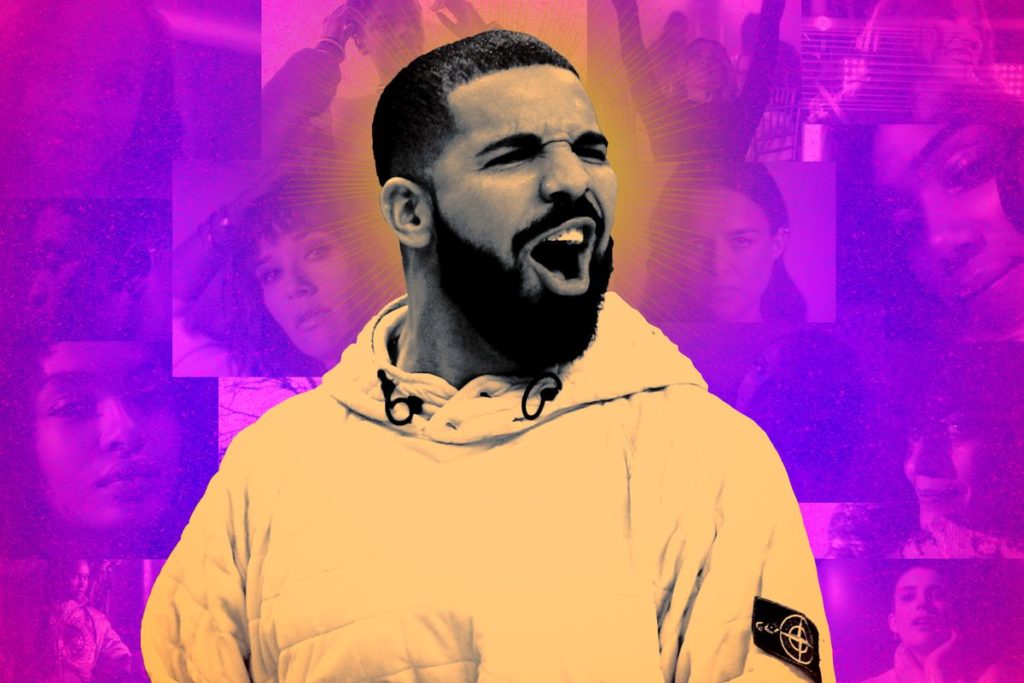 Drake – Nice For What