The award-winning international disc jockey and producer DJ Neptune lineup up with Mr. Eazi and Joeboy on his new hit called “Nobody“.

Clearly Featuring this double threat of talent Mr. Eazi and Joeboy, the surreal ‘Nobody’ is produced by Neptune Records in-house producer Magic Sticks.

In addition, the song is the second track off DJ Neptune ‘s album, called The Greatness II (Sounds of Neptune), which was released recently. 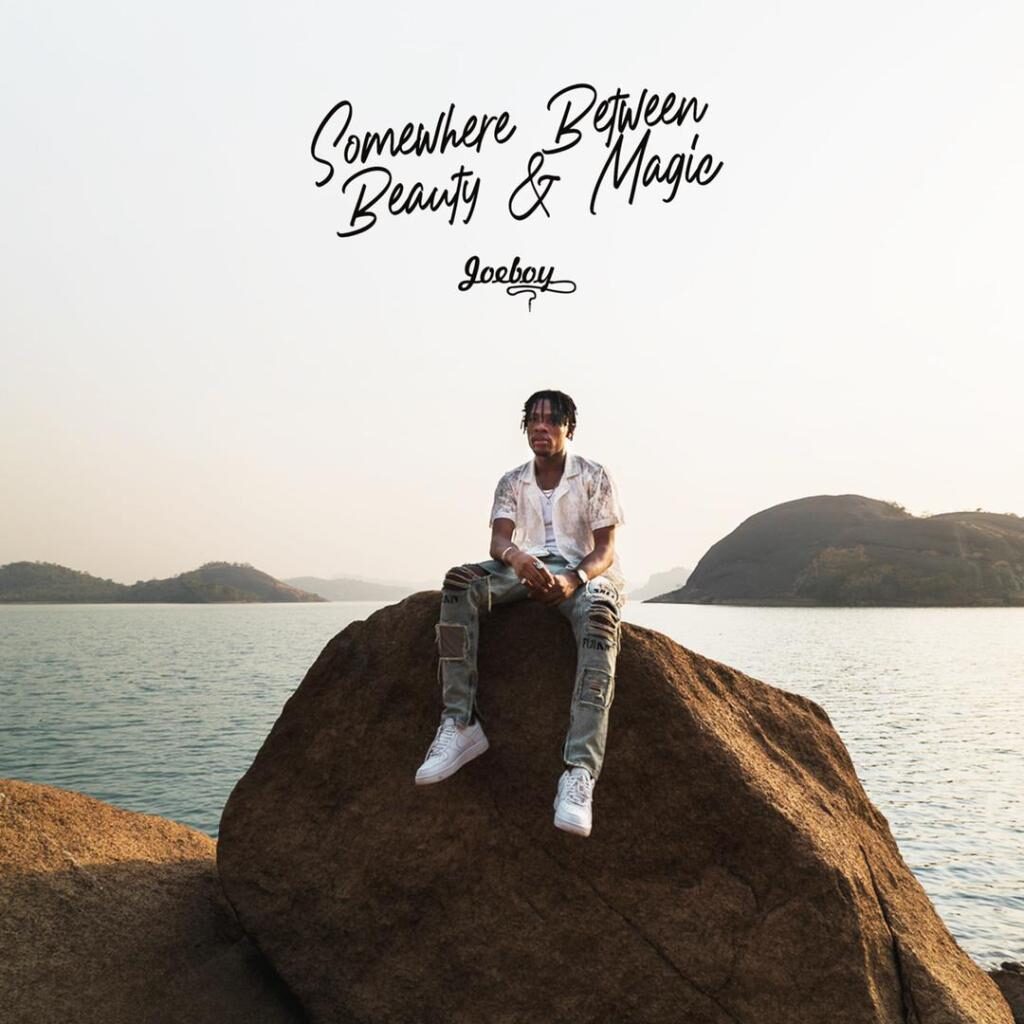 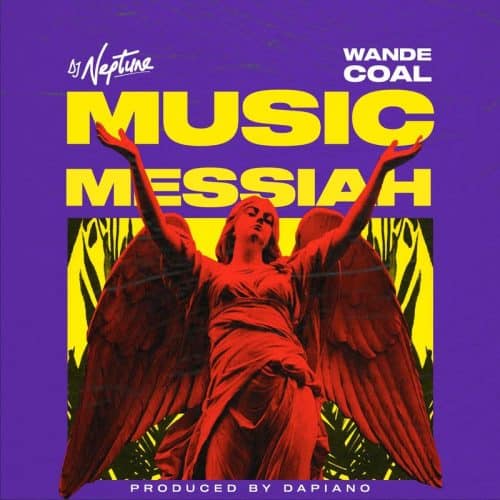 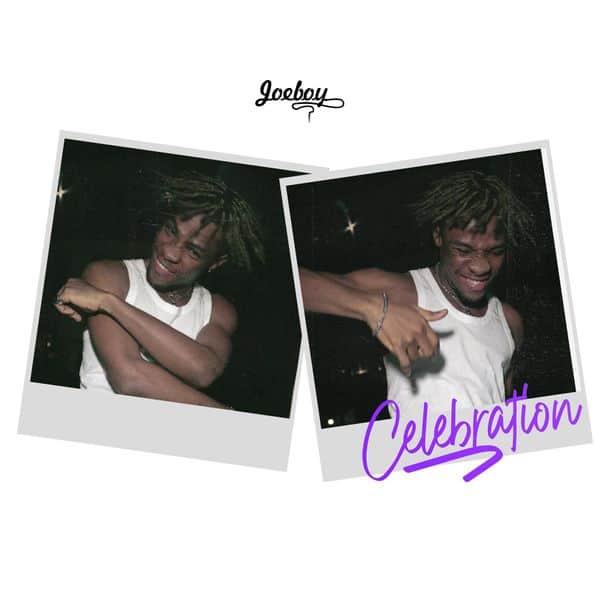 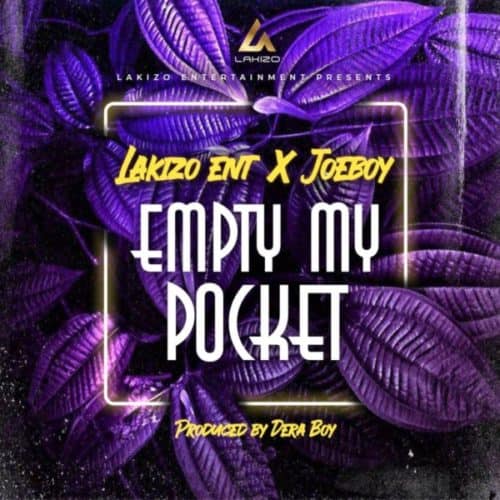