emotions by del b

However, the new entry ‘Emotions’ comes after the release of his previous record ‘Penetrate‘ Remix featuring Patoranking, Ycee, Vector, and DJ Neptune.

In addition, the next song from Del’s upcoming album is expected to be released shortly. 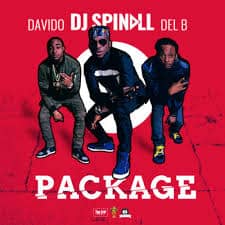 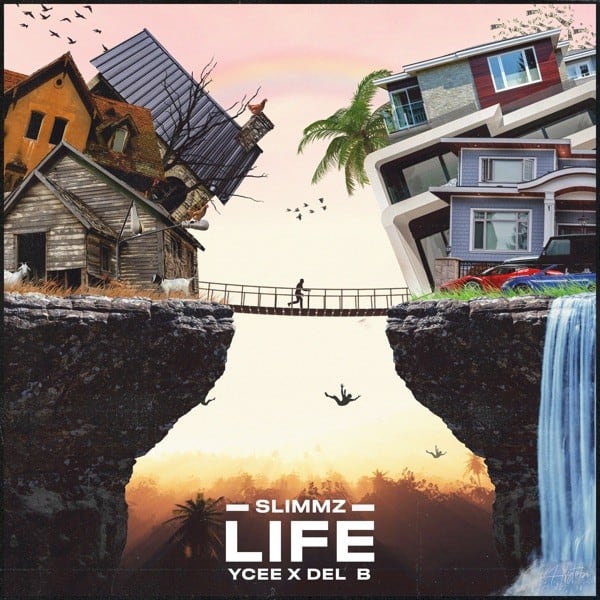