kekwanu by davido and timaya

Nigerian billionaire son popularly known by his stage name Davido bounce back to the music scene with another monster jam titled “Kekwanu”.

Besides, the brand new song featured Bayelsa superstar singer Timaya who added a live line to the new song.

Also, the track is off Davido’s second studio album “The Baddest”. Released in September 2015. 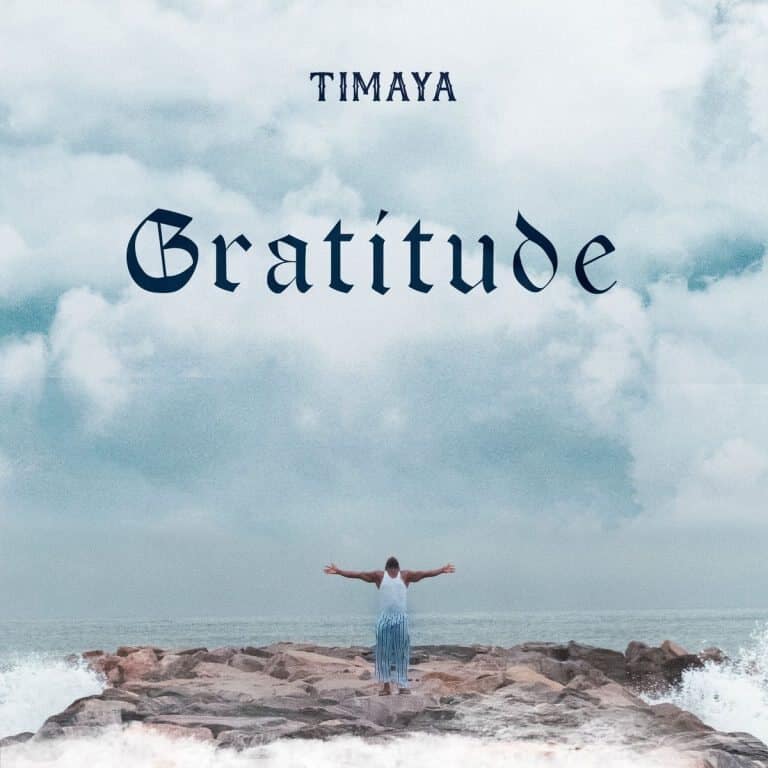 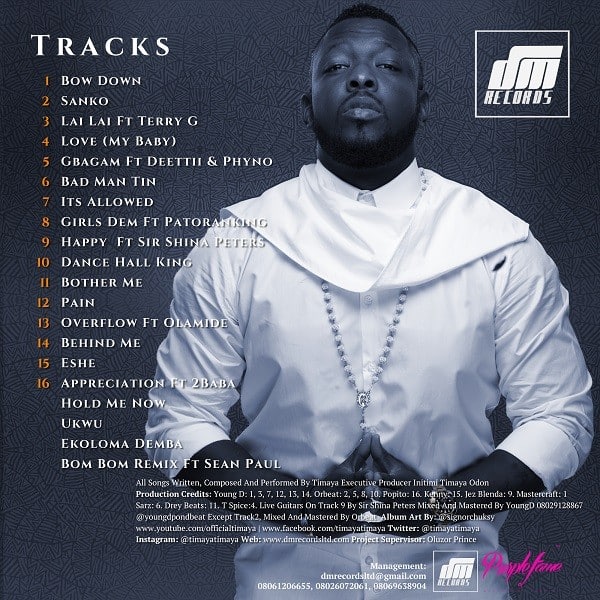