However, the single ‘Jowo’ is off his upcoming project, the album ‘A Better Time,’ which consists of 17 tracks.

Finally, the video was directed by Dammy Twitch 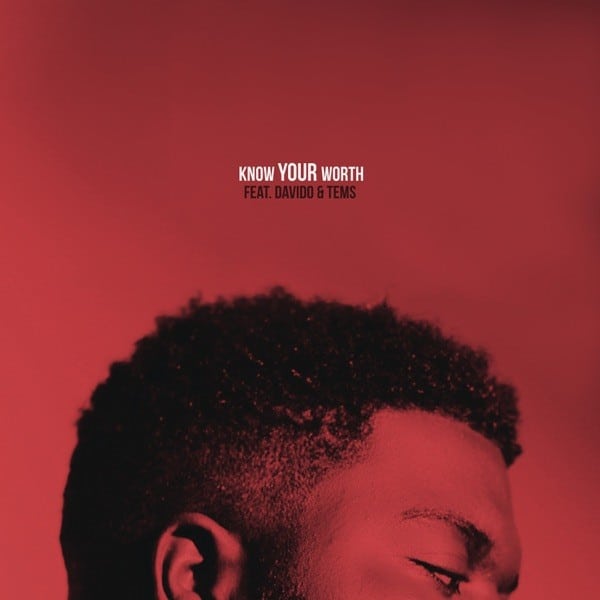 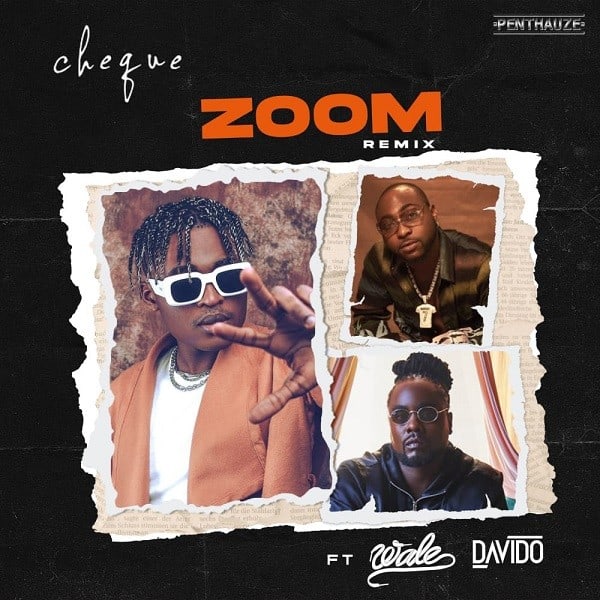