The NSNS Boss, CDQ has emerged with another outstanding single titled “Laide.”

The latest song, ‘Laide,’ is a follow-up to his amazing music audio and video titled “Owo.”

Likewise, the most recent song “Laide’ serves as a precursor to his upcoming album, which is set to be released later this year. 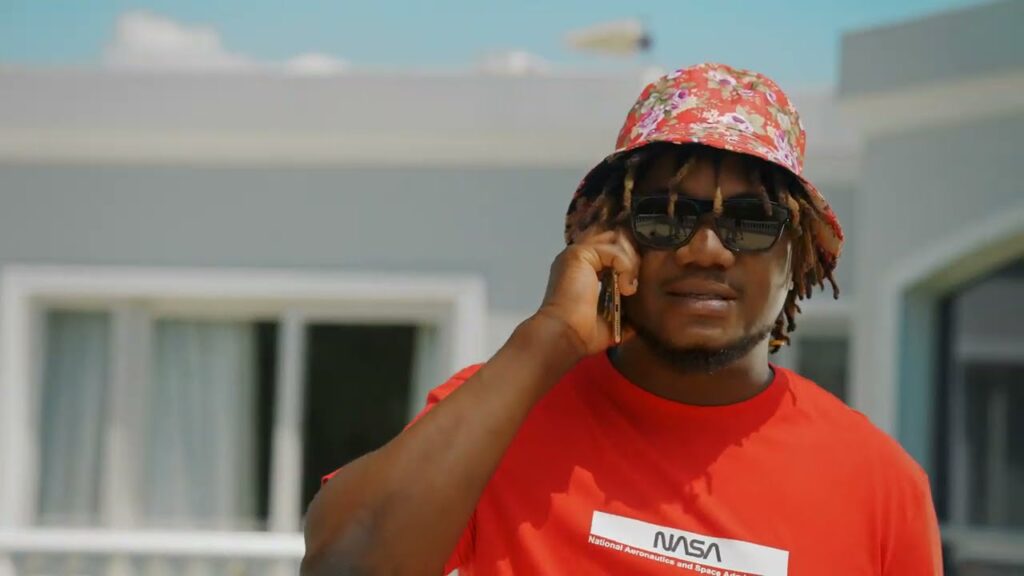 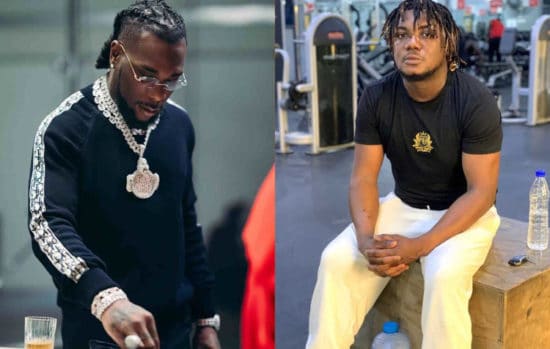 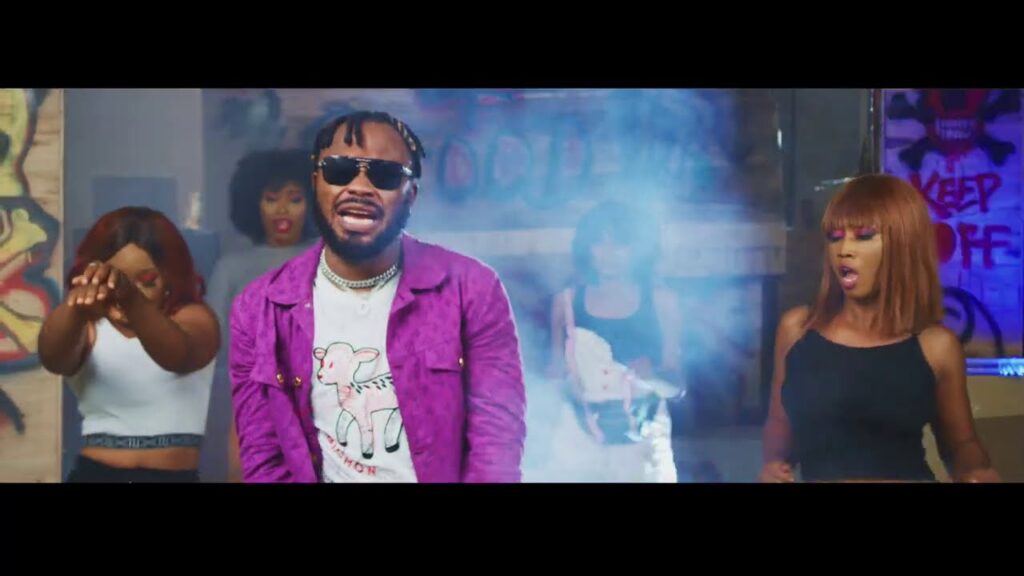 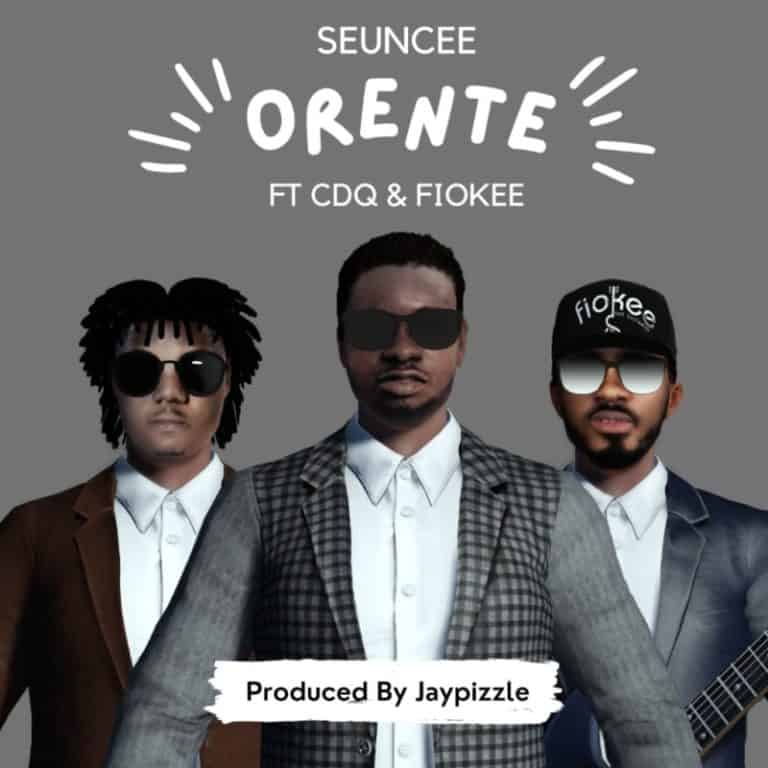