The latest single is his first for the year, following the success of his Grammy-winning album, ‘Twice as Tall,’ last year.

Evidently, the video was directed by Clarence Peters. 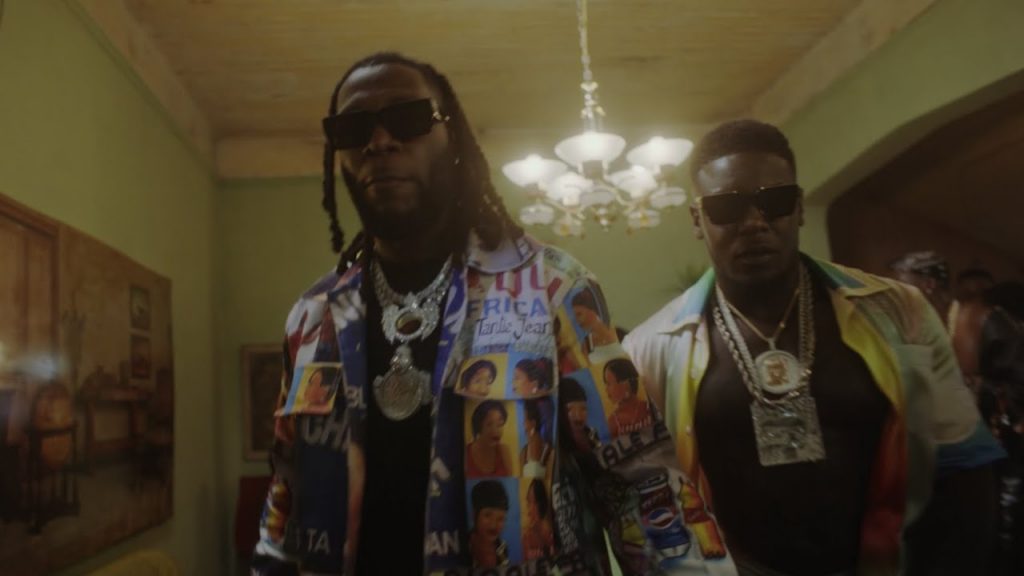 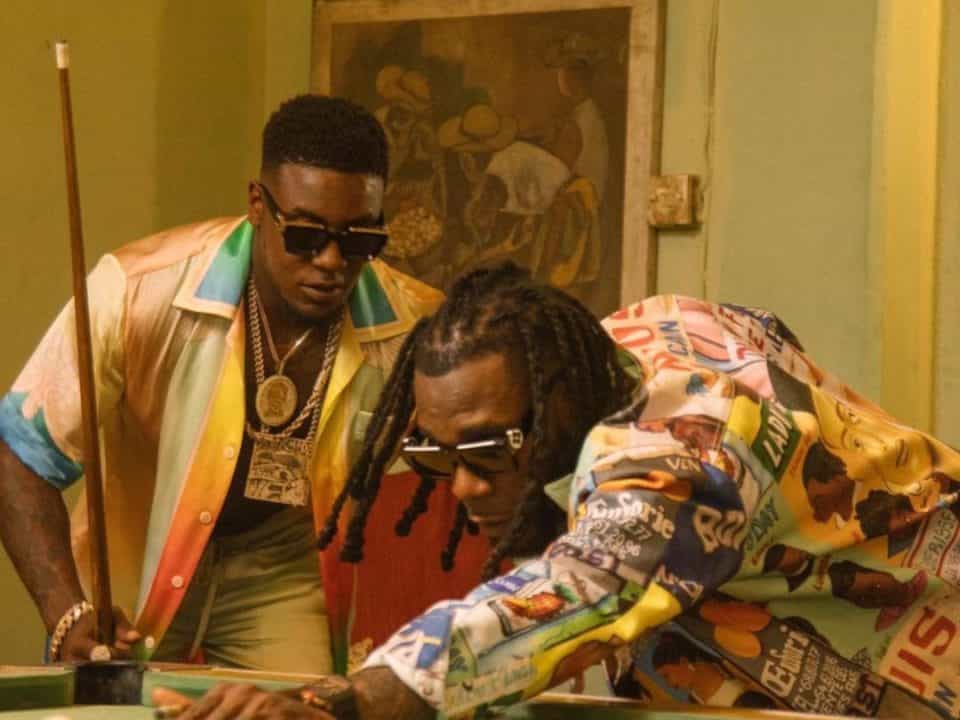 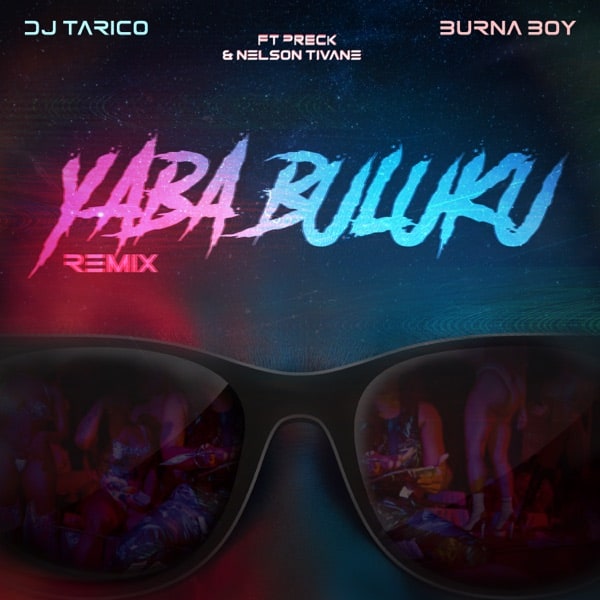