The Boom Boom Boom song was produced by LeriQ. It’s still signed to Aristokrat’s records as of 2012. 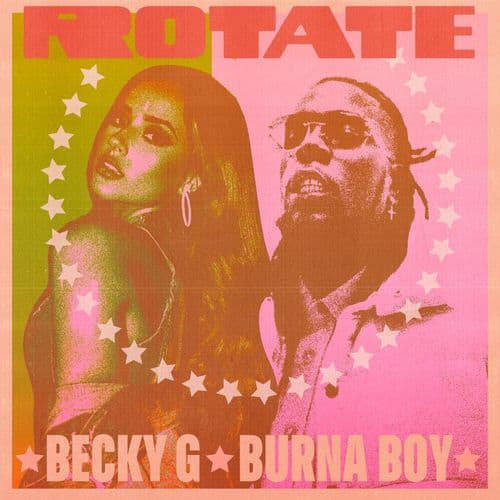 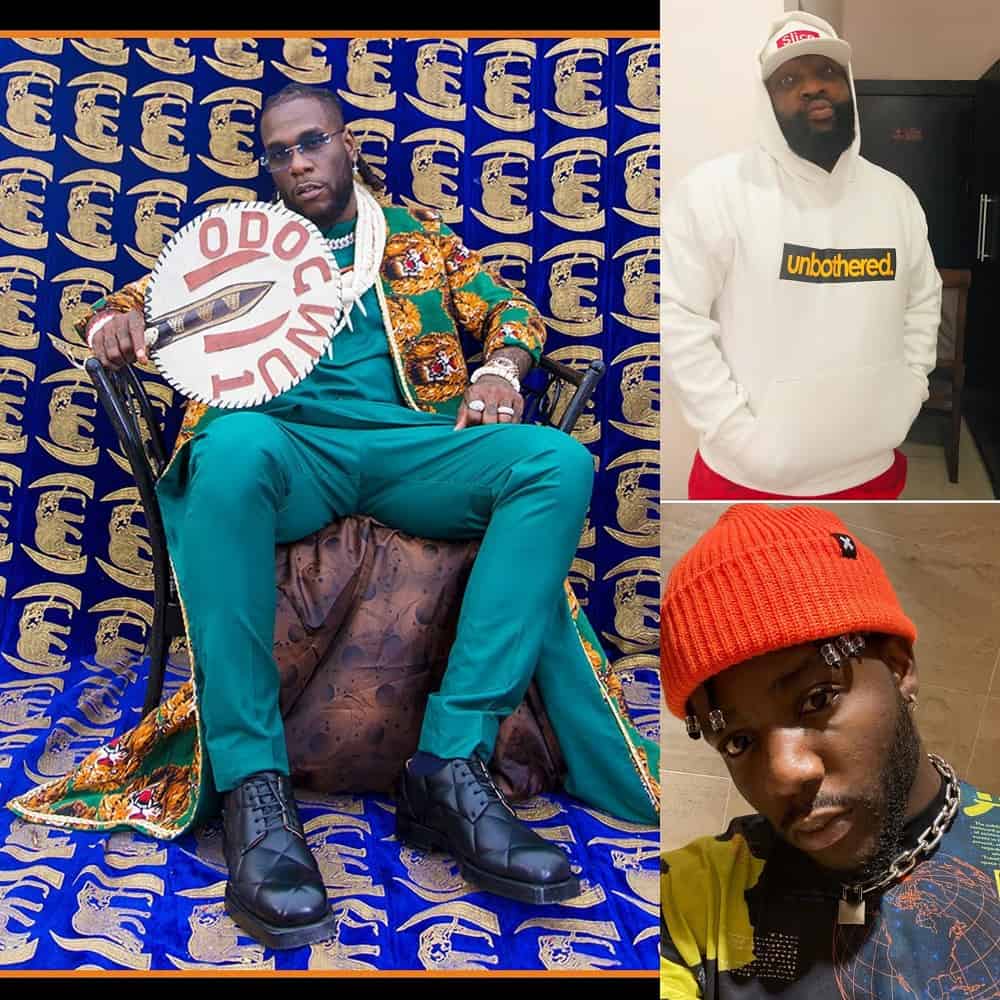 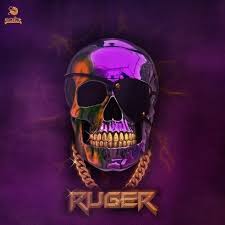 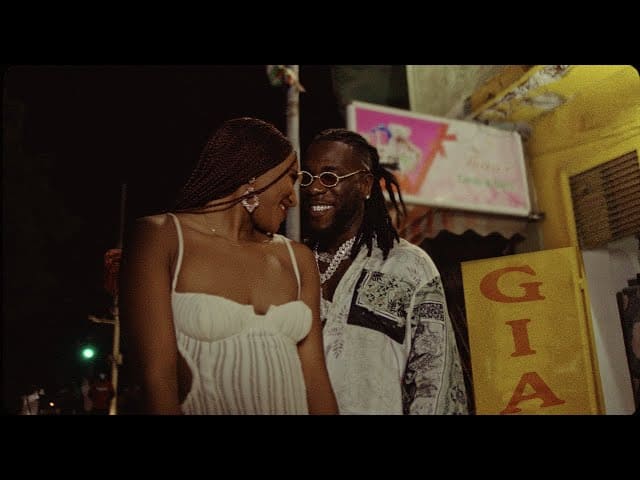 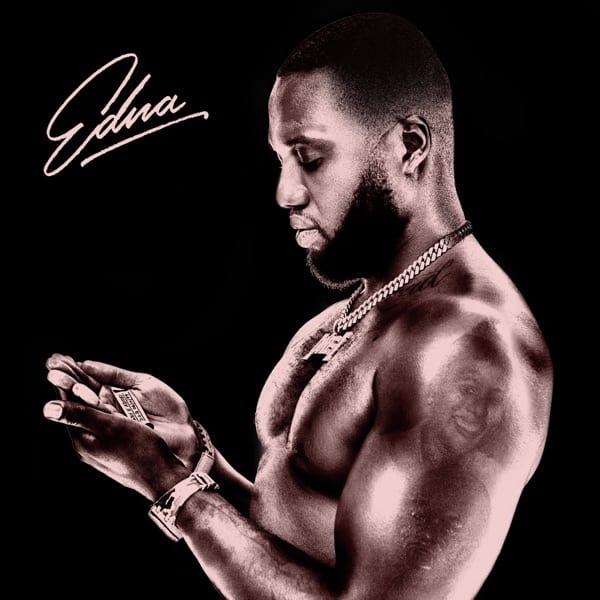