Buhari, in a statement released on Monday by his spokesman, Garba Shehu, said he is proud of the two musicians for their contributions to the field of music, which the world has come to recognize.

“Congratulations to Burna Boy on being conferred the 2021 Grammy, the world’s most prestigious musical awards,” Buhari was quoted as saying.

“He has made notable contributions in the field of music which have brought glory to Nigerians at home and abroad. We are proud of his path-breaking achievements.”

According to Buhari, the record-breaking musical achievements are a recognition of the Nigerian creative talents, and the awards will open doors to other aspiring citizens.

Burna Boy on Sunday emerged as the winner of a Grammy Sunday for his Album ‘Twice As Tall’, and that win might be the stamp that affirms his authority as an African Giant of music.

The afrobeat singer who won his first-ever Grammy for the Best World Music Album, beat other strong contenders, Antibalas, Bebel Gilberto, Anoushka Shankar, and Tinariwen to secure the top spot.

Burnaboy’s fifth studio album which was released in August 2020, earned him the coveted Grammy Statuette and sent tongues on fire all over Nigeria, Africa, and the world at large.

Wizkid on his part won his first-ever Grammy Award for his collaboration with Beyoncé and Blue Ivy on the song “Brown Skin Girl”.

This was announced at the Premiere Ceremony of the 63rd GRAMMY Awards. 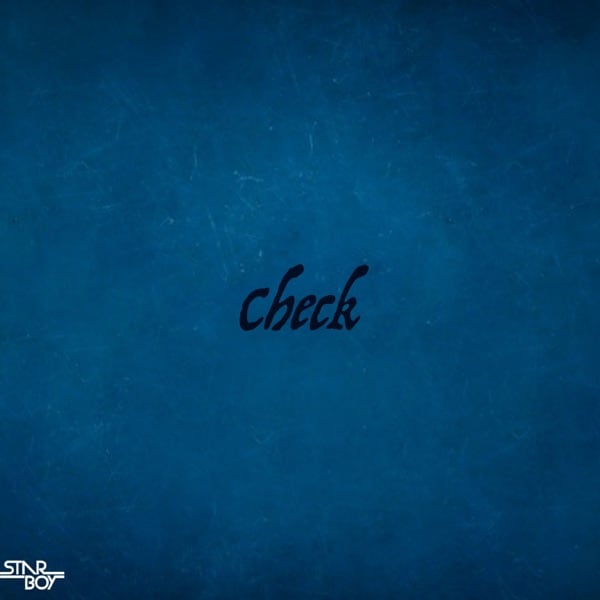 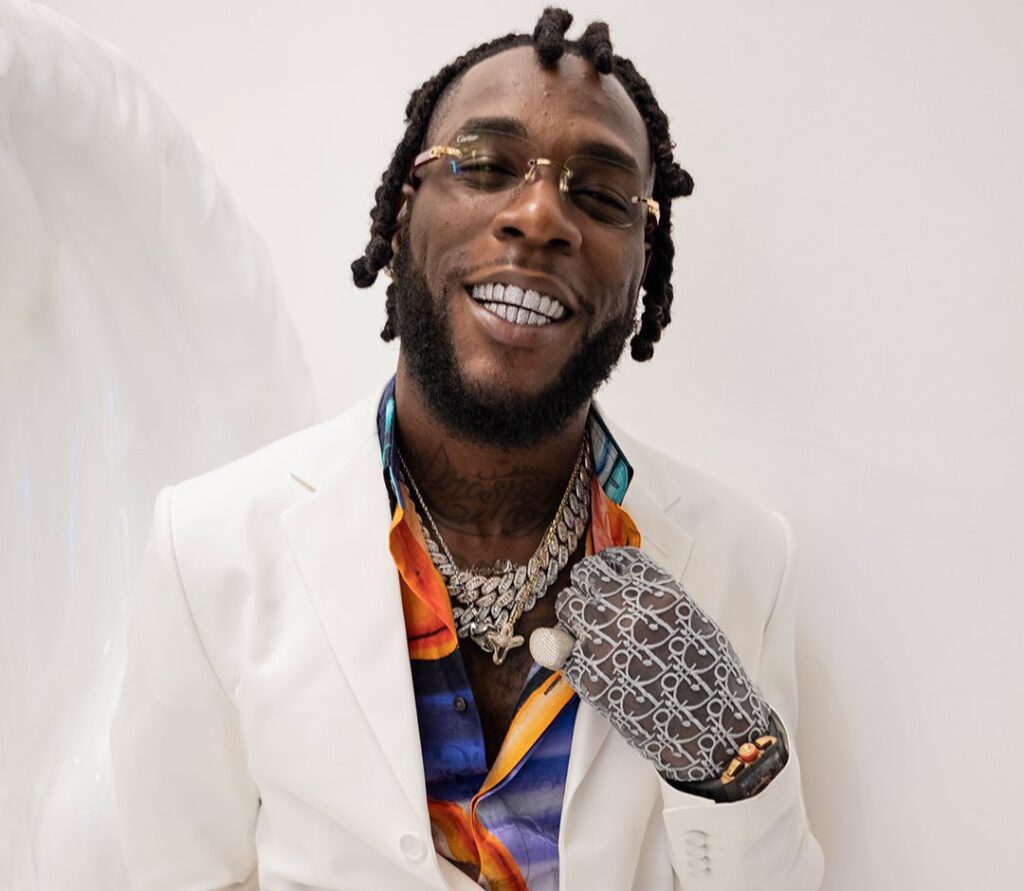 Burna Boy the living hero of the Afrobeat genre 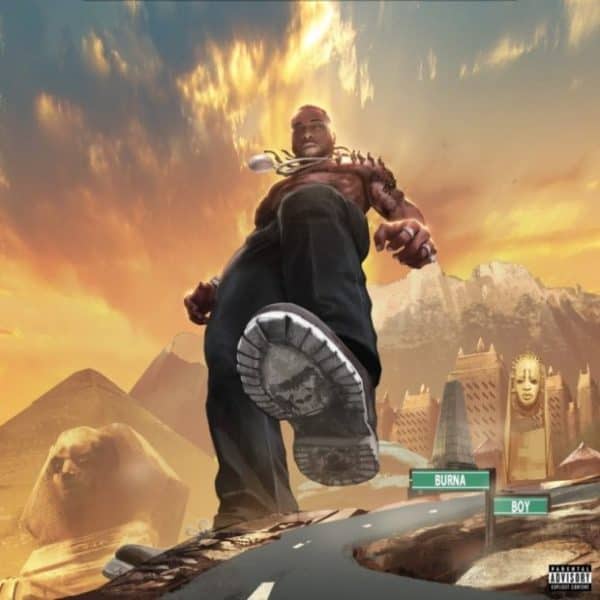 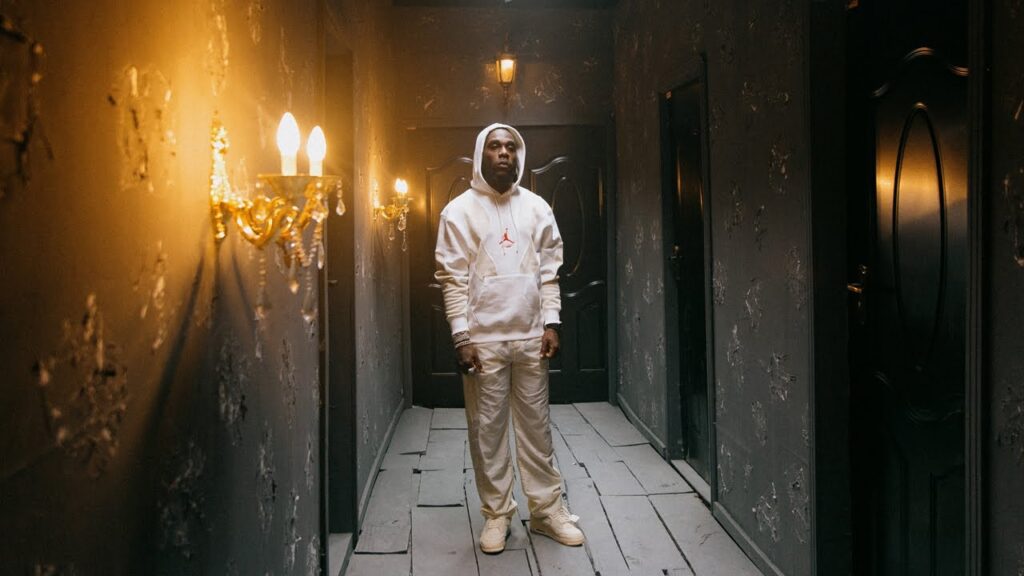