Bracket enlists the vocal assistance of Nigerian legend Rudeboy on the new track ‘Let’s Go,’ who does the song justice.

Bracket are a Nigerian Afropop and R&B music duo comprised of Obumneme Ali a.k.a. “Smash” and Nwachukwu Ozioko a.k.a. “Vast.” Bracket began as a three-man music group before a member named Bistop stepped out. The pair is presently signed to Ape Planet and is most known for releasing successful singles like as “Happy Day,” “Yori-Yori,” and “Ada Owerri,” all of which garnered favorable reviews and airplay.

Vast and Smash experienced childhood in Nsukka, Enugu State, where they used to go to college shows. Vast holds diplomas and degrees in Mass Communication from the Institute of Management Technology in Enugu and the University of Nigeria, respectively, while Smash holds diplomas in Social Work and Psychology from the University of Nigeria, Nsukka. Happy Day (2006), Least Expected (2009), Cupid Stories (2011), and Alive (2012) are the albums that have been released (2015)

While discussing the song on Instagram, Rudeboy revealed information about his forthcoming project, which will be released soon. 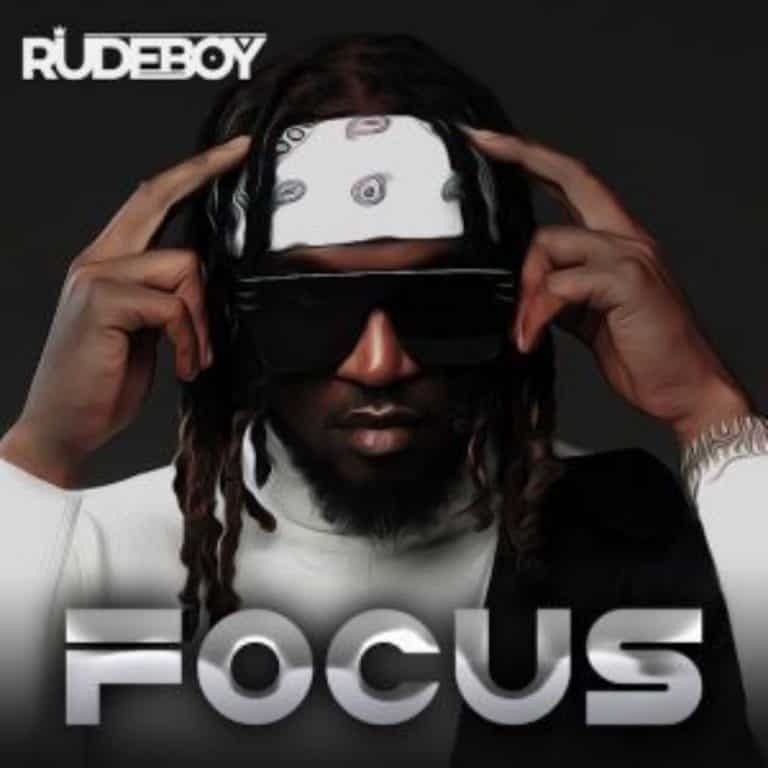 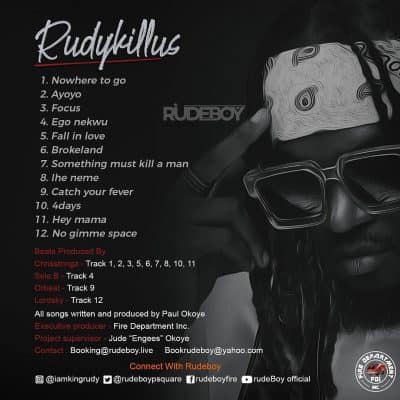