Rivers of Babylon by Boney M.

German disco group Boney M. unleahsed a wonderful disco version of the song from their third studio album Nightflight to Venus and they named it, “Rives Of Babylon”.

Moreover, “Rivers of Babylon” is a Rastafarian song originally written and recorded in 1970 by Brent Dowe and Trevor McNaughton of Jamaican reggae group The Melodians. 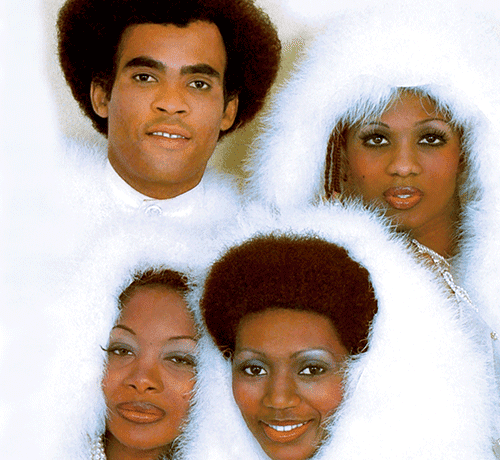