Nevertheless, the latest song by Blaq Jerzee, ‘Olo,’ is his debut under his new label, AJ (Ajegunle to the World) Entertainment.

The video was shot and directed by MattMax. 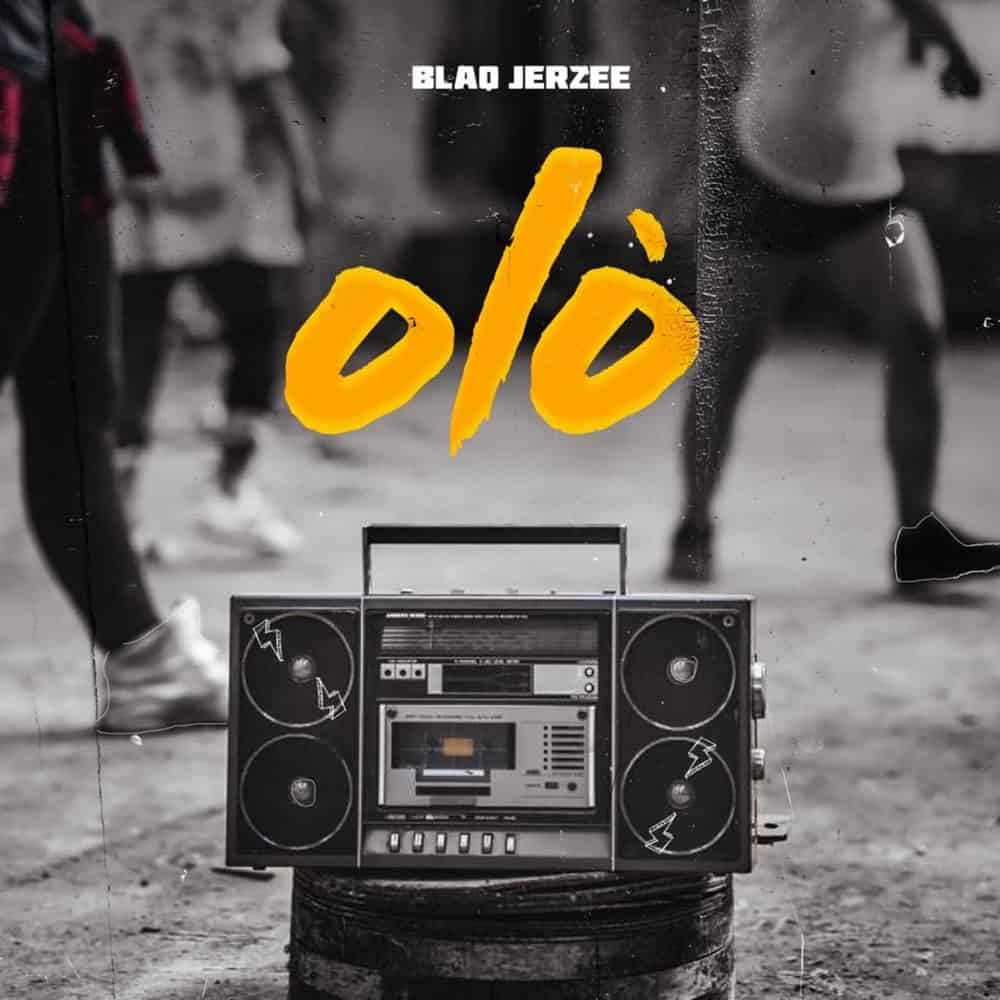 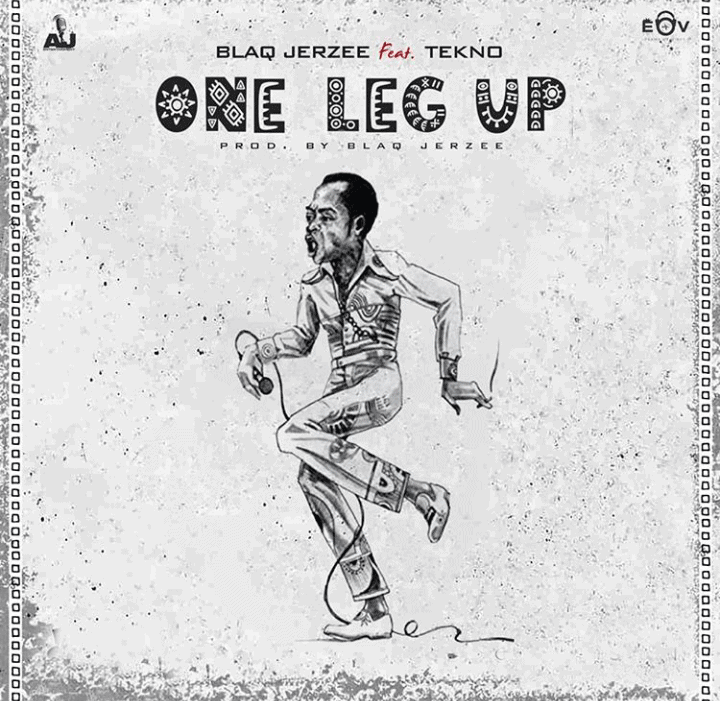