Without wasting so much time, B-Red has released a video of his latest banger called “Dance,” featuring Mayorkun.

The Magic Boi-produced single called ‘Dance’ has been removed from his upcoming EP, which will house 8 songs.

Finally, the video was directed by Stanz. 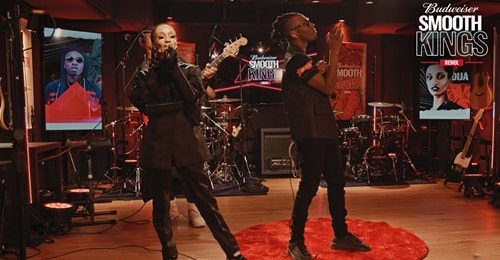 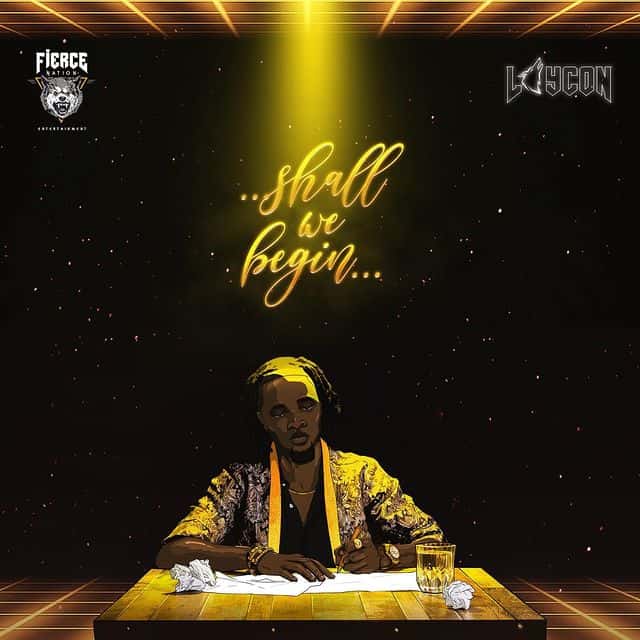 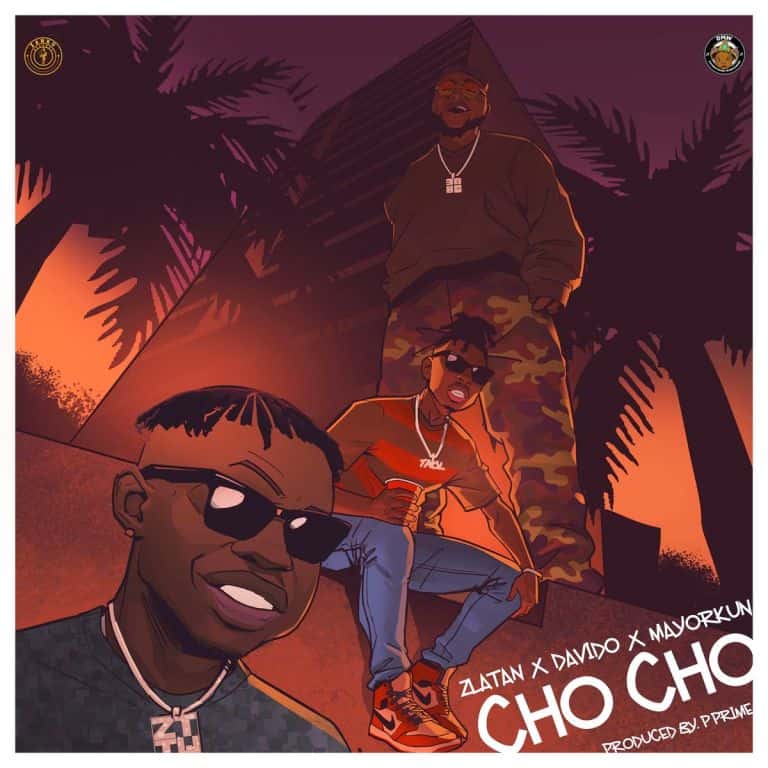