In addition, the song “Away” is part of Ayra Starr’s debut album, ‘Ayra Starr’ EP, which serves as her introductory single.

‘Finally, the video to ‘Away‘ was put together by Kewa Oni. 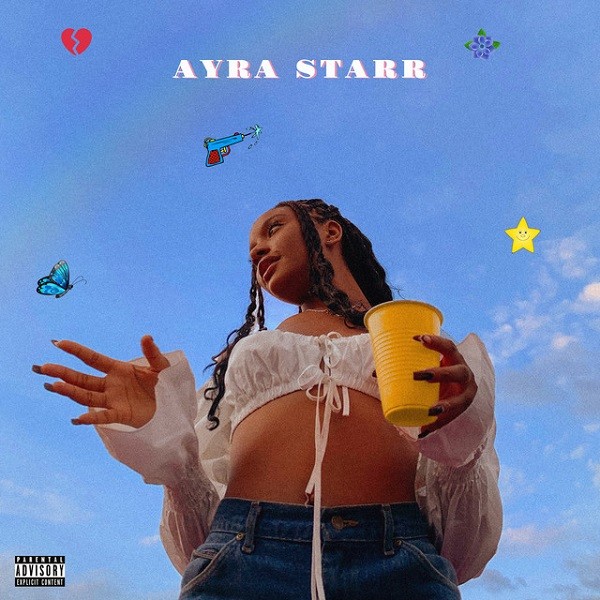 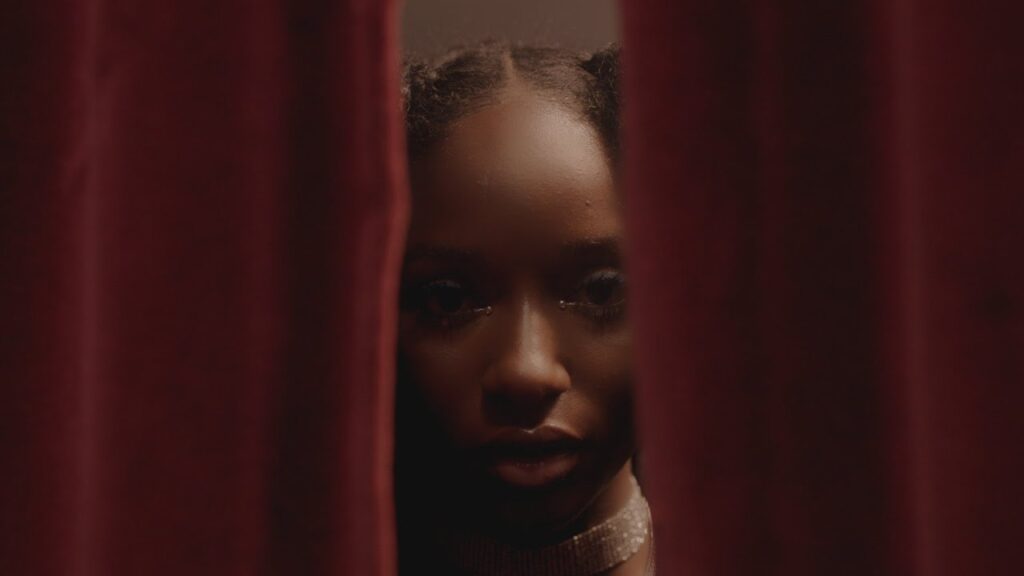 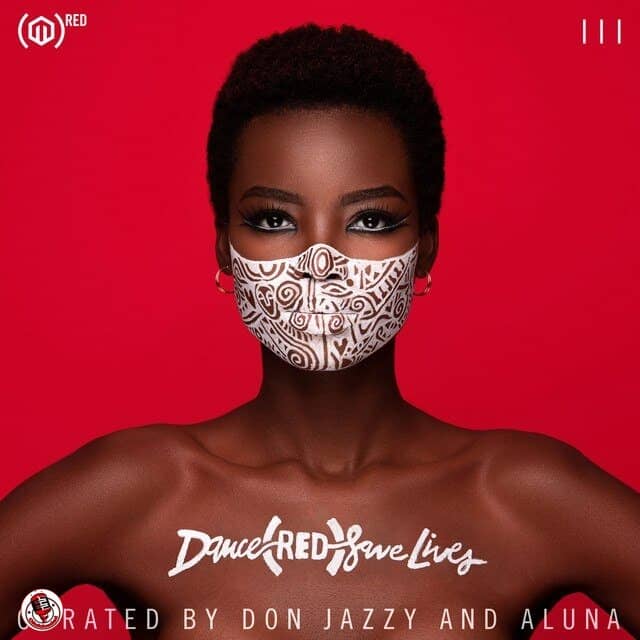