Talented Ghanaian artist and social media sensation, AY Poyoo set off another amazing track to entertain his music fans with the track he ‘s called “John.”

Check out this new track has just been released by Ghana’s budding musician, AY Poyoo, as he comes along with another record to kick off the second half of 2020. The track he’s titled “John” which serves as a follow-up to the recently released track, which has been a lot of fans’ love since it was released.

Recall the recent announcement by Sho Madjozi, a South African female singer, recently announced her upcoming collaboration with the artist. Here’s another one for us to refresh our playlist. 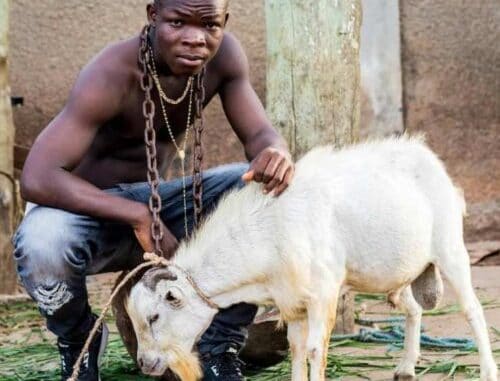 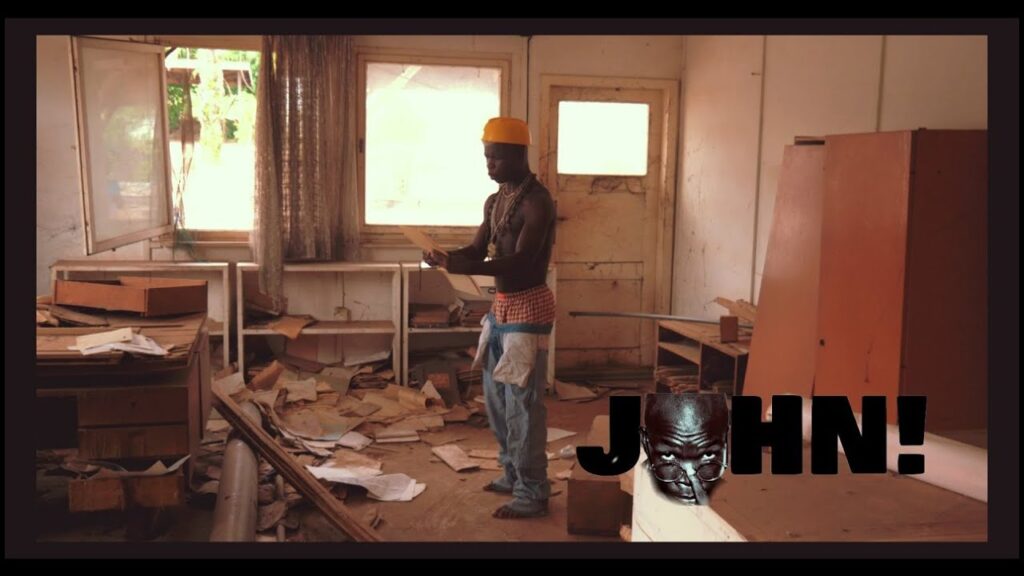