The song is a tribute to the protestors of Nigeria’s #EndSARS campaign last year, which called for an end to police violence. A year after collaborating on the critically lauded smash “Shekere,” Kidjo and Alade have reunited.

The “Dignity” music video is cinematic storytelling fitting for the message behind the Vtek produced song and shows a bleak view of migrants working at a port who face being unfairly laid off. The spirited video reveals that dance and song are the organic liberating forces. Furthermore, it calls for the dignified treatment of Black people. Alade brings a dynamic twist to the song with her passionate energy driven by first-hand perspective as an activist who was directly involved in the #EndSARS movement. 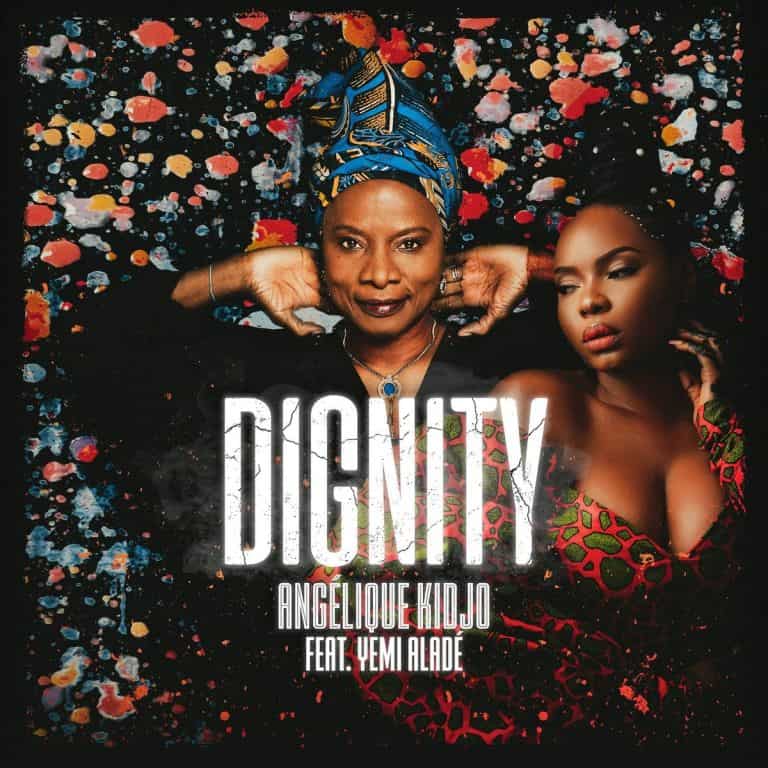 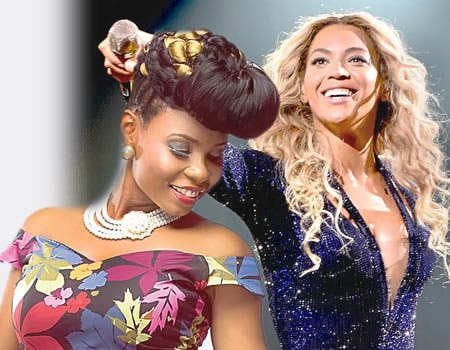 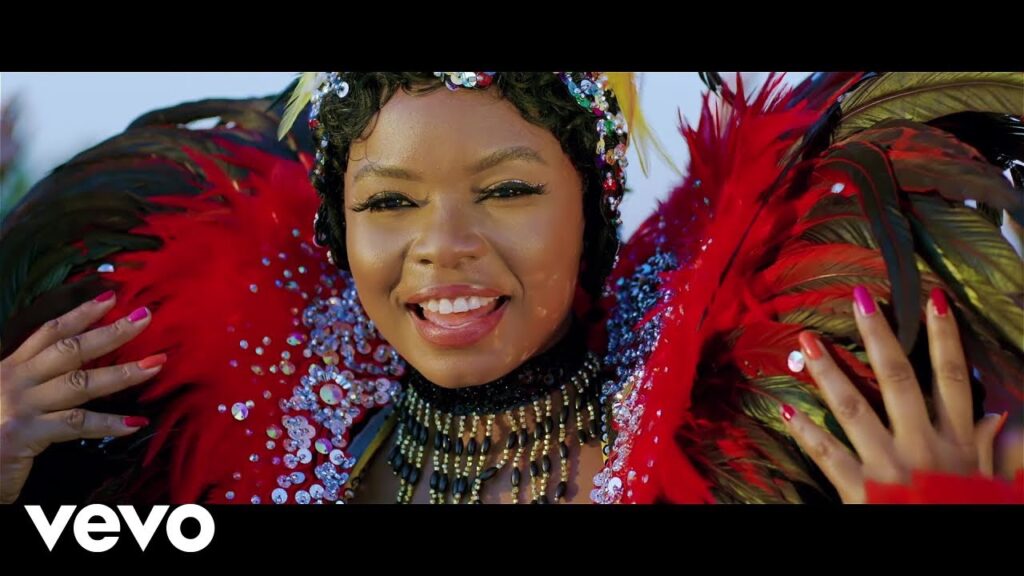