AKA’s new project “Bhovamania” is his fifth album after the release of ‘Touch My Blood’ album in 2018.

The new project, “Bhovamania” album consists of 13 tracks which feature the like of K.O, L-Tido, Sho Madjozi, Yanga Chief, Grandmaster Ready D, and others. 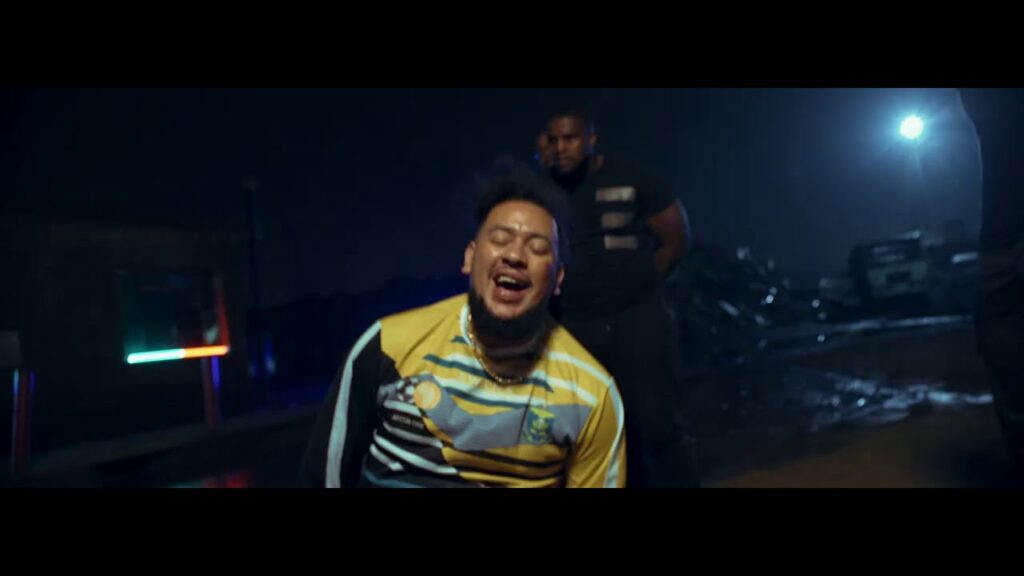 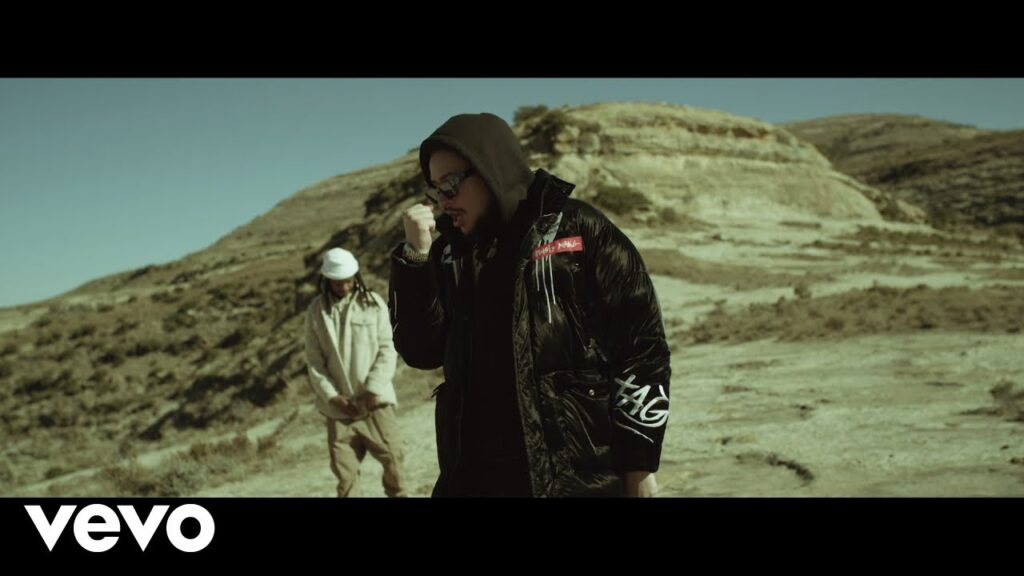