“Symbiosis,” produced by Orlandoh Magic, is taken from their recently released debut studio album, Ideas In My Voice Notes .

On this new song, they collaborated with Nissi, who contributed an impressive portion to the song. 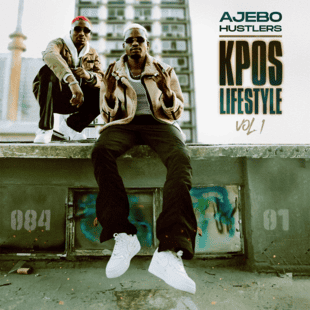 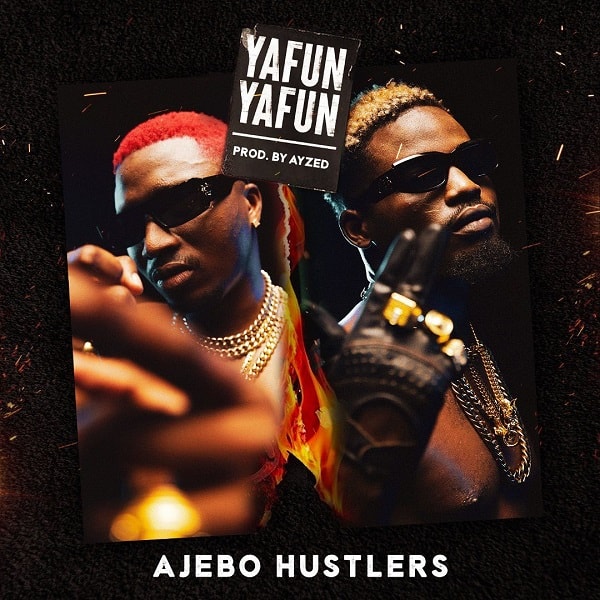