On the new single that Ajebo Hustlers released, he spoke about the evil of jungle justice in Nigeria. Even then, the track is part of their upcoming project, called “Timeless” EP. 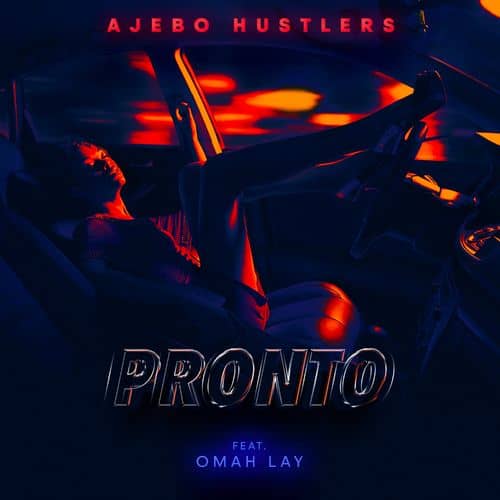 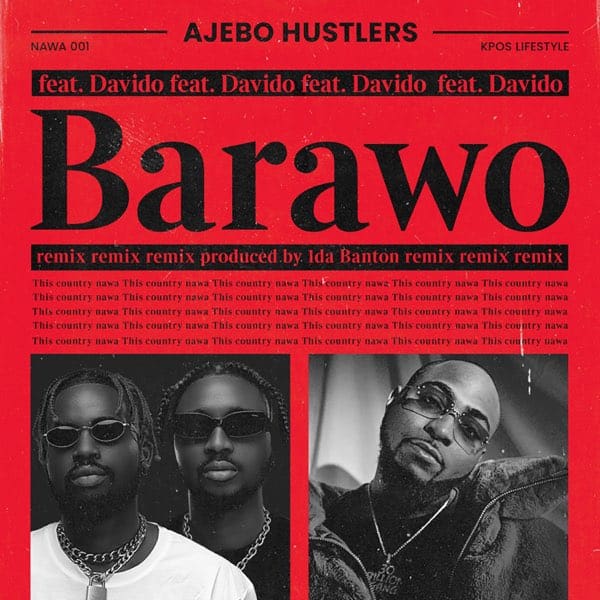 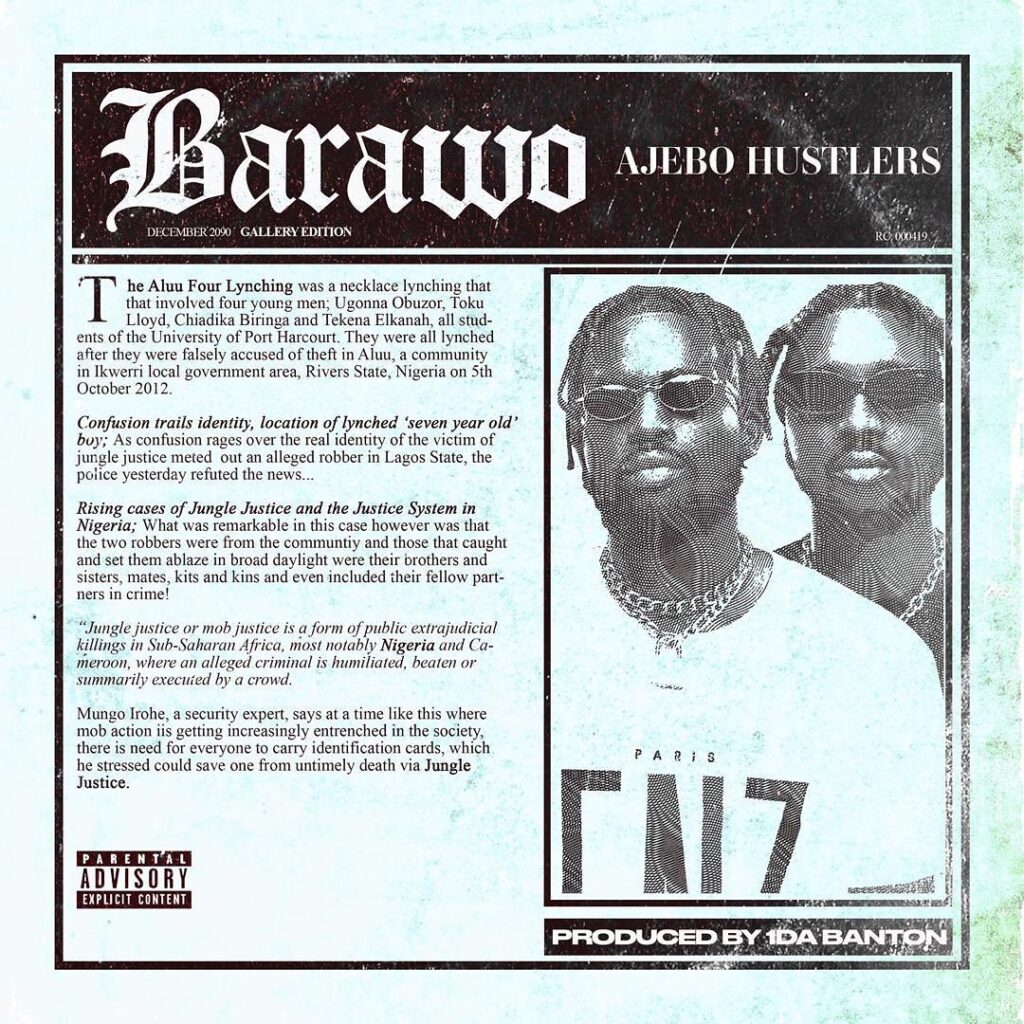