The new release ‘Something Different’ is his debut after signing for British imprint, Virgin EMI Records.

The song was  produced by Blaize Beatz.

Last but not least, the visual comes after Adekunle Gold and Simi recently welcomed a bouncing baby girl. 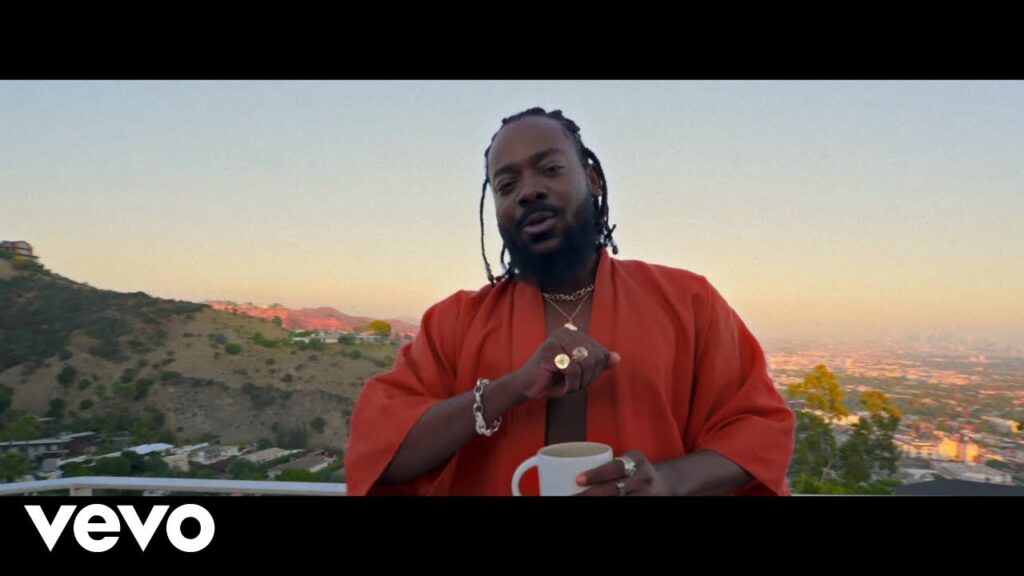 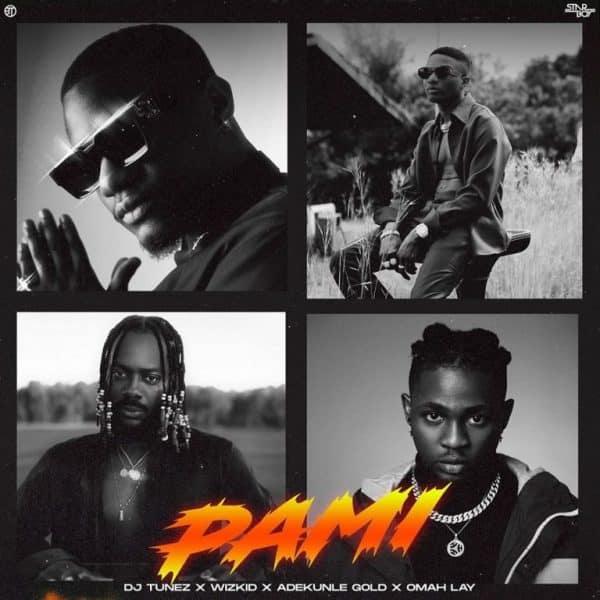 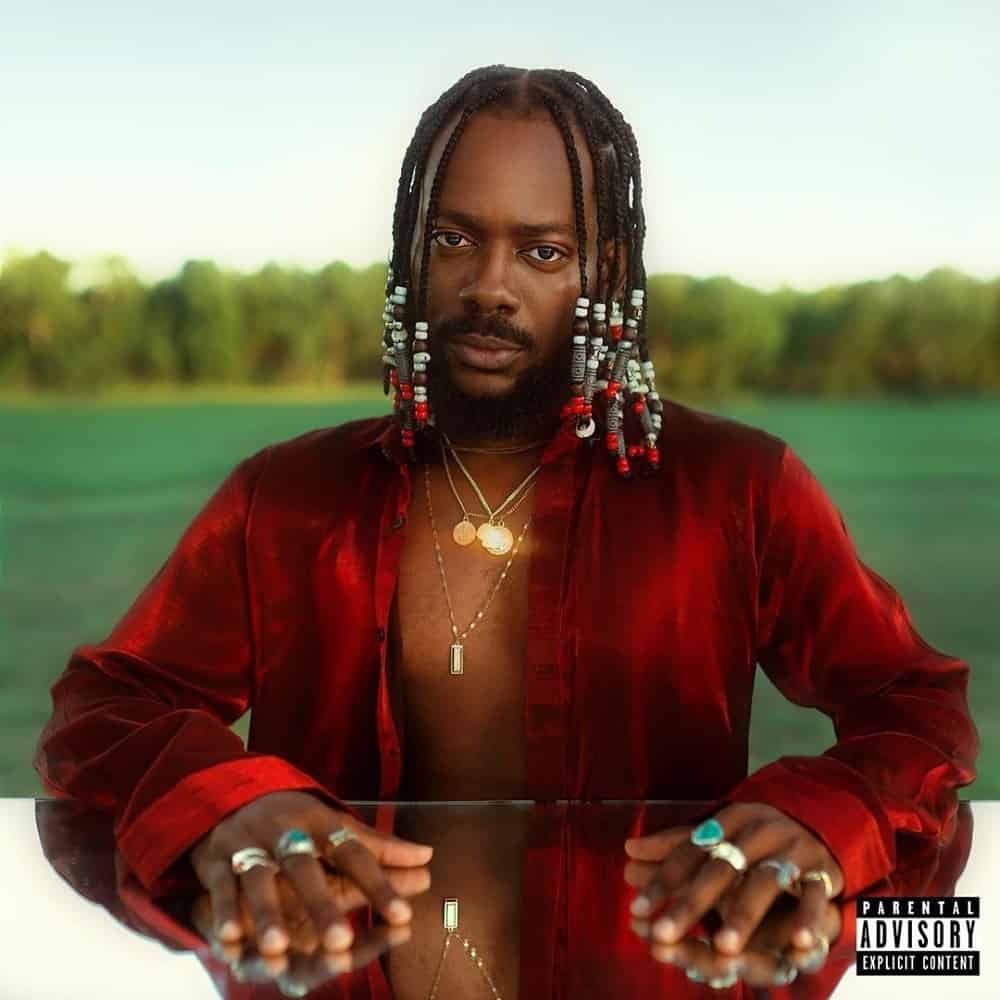