The 5 Year Plan by A-Reece

The Logical Rhymez, MashBeatz, and A-Reece-produced album, “The 5 Year Plan” is off his upcoming project, “Today’s Tragedy, Tomorrow’s Memory: The Mixtape.”

A-Reece’s work, ‘Today’s Tragedy, Tomorrow’s Memory: The Mixtape‘ is scheduled for release in few weeks as it features Stogie T, Wordz, Ayanda Jiya, and other. 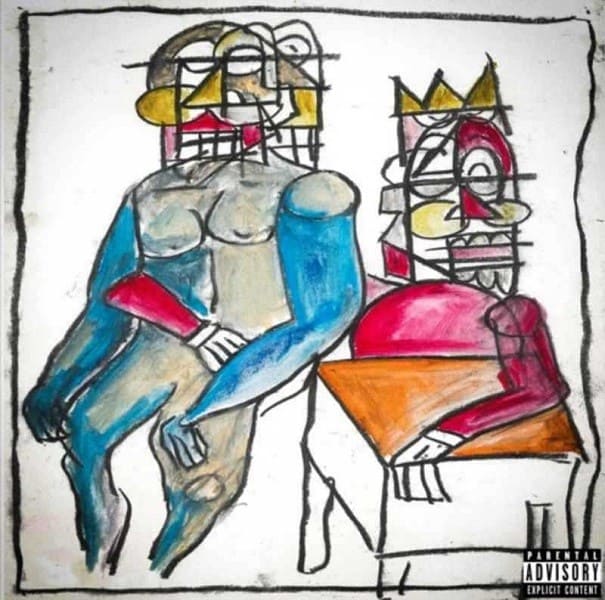 A-Reece – Strictly For My Bitch