Trollz by 6ix9ine and Nicki Minaj

This track also received visual treatment, similar to his last song “Gooba” that fell in May. “Trollz” was originally scheduled to be released on June 5 but, as a result of protests across the country over the killing of George Floyd, 6ix9ine decided to move the release back a week. Prior to its release, 6ix9ine also went to Instagram Live, followed by Meek Mill, Future, and Roc Nation Chief Operating Officer Desiree Perez.

Earlier this week, Nicki Minaj revealed that a part of the proceeds and merchandise sales will go directly to the Bail Fund Inc. 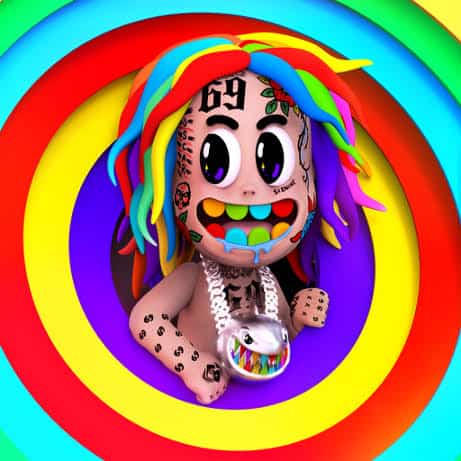