shayo by 2wayz and bella shmurda

He is signed to Daddie Dynasty Records (DDR), an independent record label based in Lagos Nigeria.

With hard work and consistency, he released another hit jam called “Shayo” featuring vision 2020 crooner, Bella Shmurda, and after the studio recording of the song and a little anticipation video, fans haven’t stopped asking and requesting that the song be released, and now the song is everywhere. 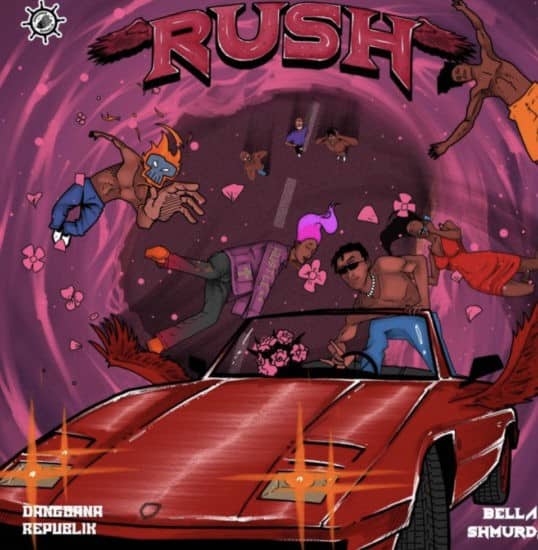 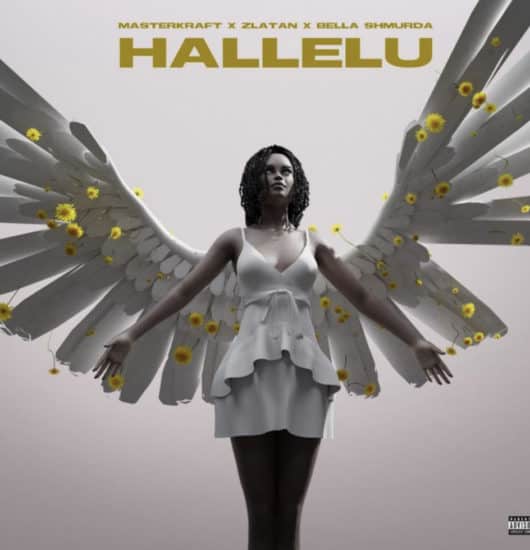 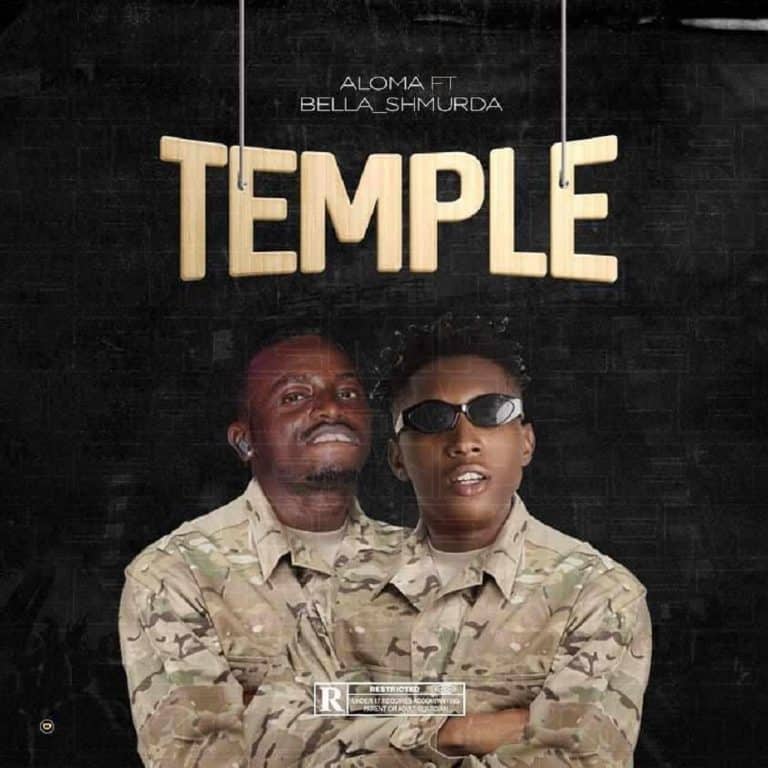 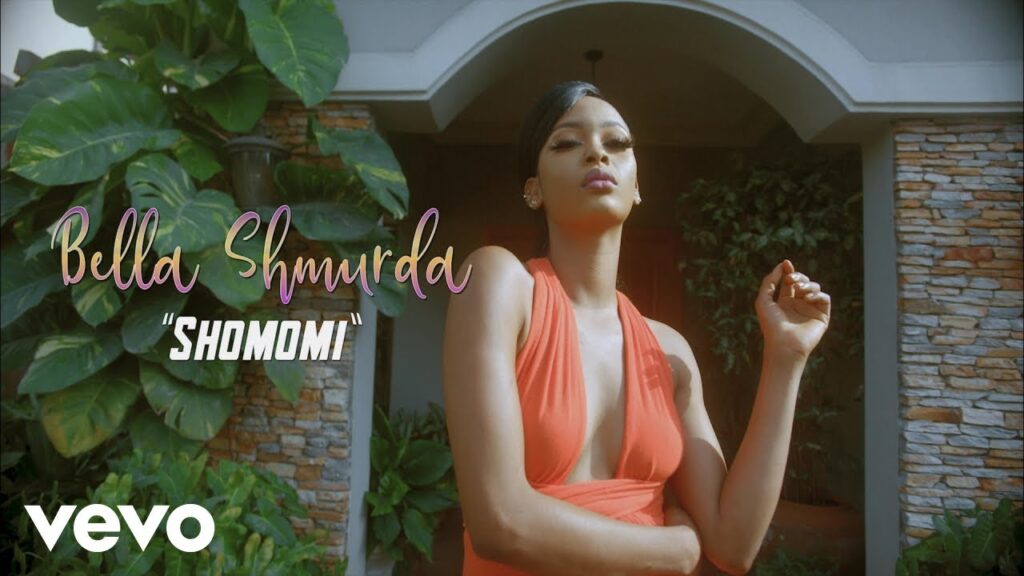